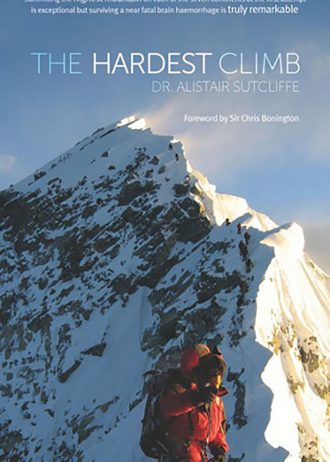 After becoming the first man to conquer the highest peak on each of the seven continents at the first attempt, Alistair’s hardest climb was surviving a brain haemorrhage. Foreword by Sir Chris Bonington. The book is fascinating and inspiring, and contains some stunning photographs from Dr. Sutcliffe’s climbing expeditions. His wife Clare also makes personal contributions at the end of each chapter. 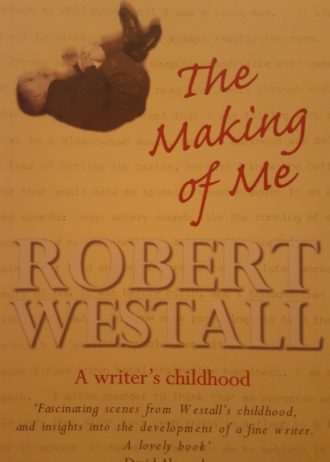