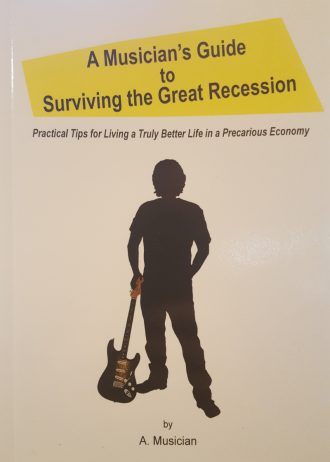 A Musician’s Guide to Surviving the Great Recession

Practical tips for living a truly better life in a precarious economy:

Live better on less and have more fun doing it! This book offers hardcore, real-world, practical advice on how anyone can survive in a precarious economy. Learn useful tips and creative strategies, from a hardworking musician who, like most professional musicians, knows, from hard-won experience, how to not only keep the annoying wolf from the door, but how to give him a painful wedgie, so he’ll finally give up and leave you the f*&k alone. 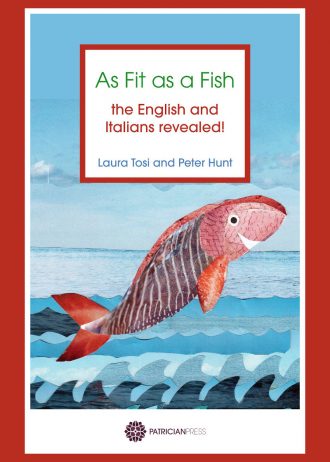 As Fit as a Fish

Did you know that the Italians invented the fork, and the English named the Dolomites? That you can’t drink cappuccino after noon or buy coloured pasta in Italy without being instantly recognised as English?

This original guide to English-Italian stereotypes and prejudices – sometimes funny, sometimes serious – is an essential part of every European traveller’s luggage! 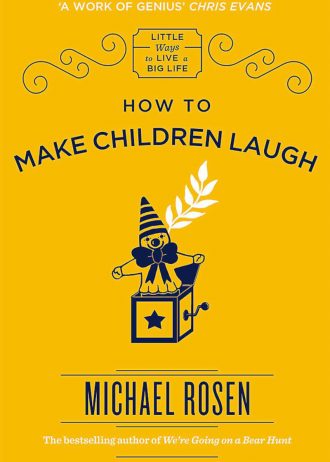 How to Make Children Laugh

‘A WORK OF GENIUS’ – Chris Evans

As do practical jokes, peekaboo, pantomine and poetry that makes no sense.

Why and how does this work? And why does it matter?

Writer and Professor of Children’s Literature Michael Rosen, whose books – from We’re Going on a Bear Hunt to Chocolate Cake – have made millions of children rock with laughter, gives us the tools for this greatest of gifts. 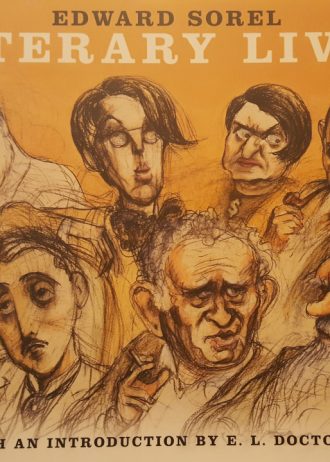 Literary Lives is a book of decidedly unauthorised biographies by the acclaimed caricaturist Edward Sorel, who has long believed, that next to composers, writers are the craziest people in the world. The ten writers he has used to prove this thesis are Norman Mailer, George Eliot, Marcel Proust, Jean-Paul Sartre, Lillian Hellman, Leo Tolstoy, Bertolt Brecht, William Butler Yeats, Carl Jung and Ayn Rand. Although these comic strips are clearly meant to amuse, and the facts uncovered are sometimes hard to believe, each and every statement is absolutely true. 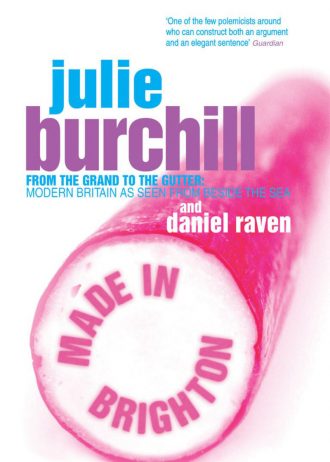 A look at British culture from the perspective of “London-on-Sea”. Funny and bittersweet, Made In Brighton interweaves personal stories of life in Brighton with larger themes of sex, politics and class to take a cold, hard look at the changing face of Britain, and at the town which has always been at the vanguard of Britain’s cultural evolution. From punk to dance, dope to coke, the Labour party to hen parties, straight to gay to bi, this book holds a mirror up to the dazed face of Britain and gives it a good hard slap. 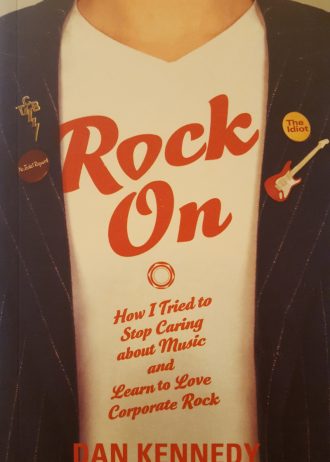