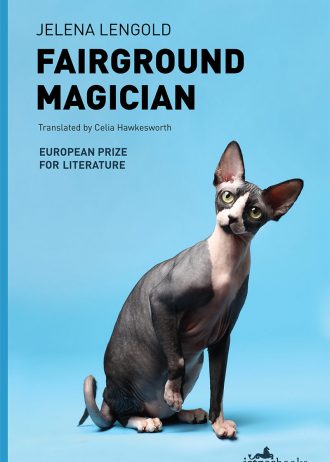 The collection ‘Fariground Magician’ brings together stories about love fulfilled and unfulfilled, about things that are visible in the everyday world and values that are perceptible only at exceptional moments. The narration moves from apparent realism to other genres, such as crime fiction, the thriller and erotic prose. Memories, intimations, and premonitions are infused in these stories with a tranquillity that accepts what fate brings, even when, as in the stories Pockets Full of Stones or Nosedive, efforts are made to change it. Lengold uses eroticism as a natural ingredient of human life, as an integrated tension consisting of two inseparable aspects – body and soul – energising stories like Love Me Tender, Fairground Magician, Zugzwang, Wanderings, and Aurora Borealis. In Fairground Magician, Lengold is a lucid observer of minute details and subtle emotional shifts. In stories like It Could Have Been Me, Shadow, or Ophelia, Get Thee to a Nunnery, she manages to leap over the wall between the bodily surface and the human interior in a very distinctive way. No matter how common the situations she depicts – whether it be broken marriages, unfulfilled expectations, or the motives of forlorn lovers – Lengold is constantly searching for the authentic, finding it within the sophisticated irony which is a trademark of her fiction. 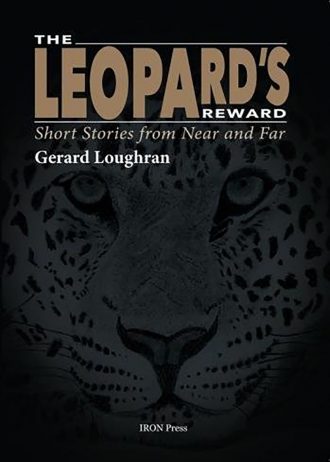 Why did Joe dodge his shift down the mine and what happened when his brother took his place? Why did an encounter with an upturned glass so terrify a group of newsmen? Just what was the dire prophecy of Seaman Flack? What will be the terrible consequence of Klara’s pregnancy? These and other intriguing questions are posed in Gerard Loughran s short stories, written after many years of foreign reporting and set in venues as far apart as Africa today and yesterday, Austria in the days when Jews couldn t be doctors, Germany in the distracted memories of an old soldier and our own not-quite-so-cosy Home Counties. 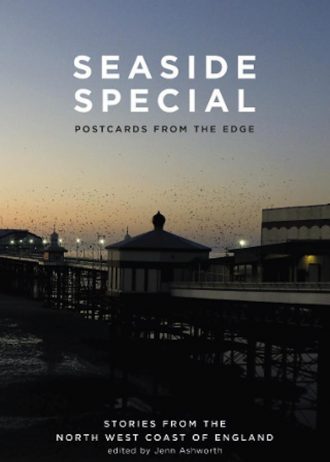 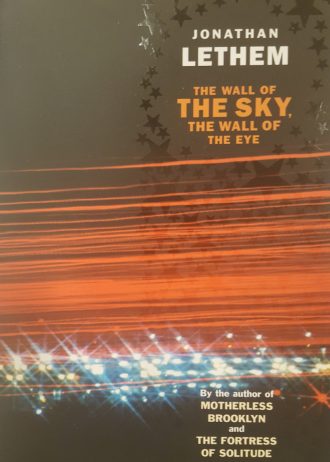 Jonathan Lethem again displays his brilliance in this collection of seven short stories, blurring the boundaries of sci-fi, mystery, and thriller. Tales include ‘Light and the Sufferer’, in which a crack addict is dogged by an invulnerable alien; ‘The Hardened Criminals’, wherein convicts are used as building blocks for new prisons; and ‘The Happy Man’, whose hapless protagonist is raised from the dead to support his family, only to suffer periodic out-of-body sojourns in Hell. Each tale features Lethem’s characteristic deadpan wit and unflinchingly macabre vision of life. 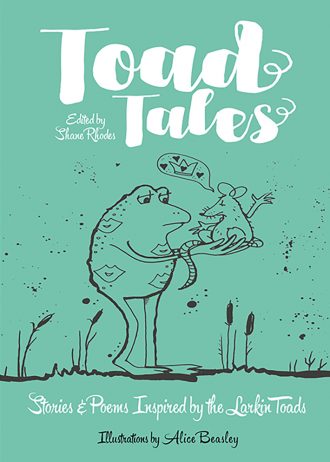 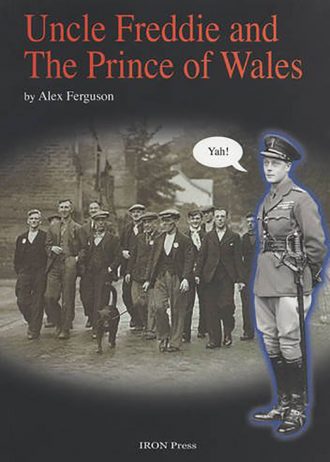