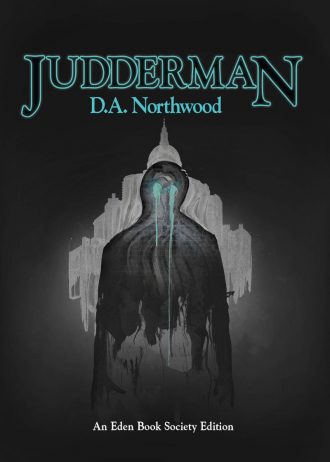 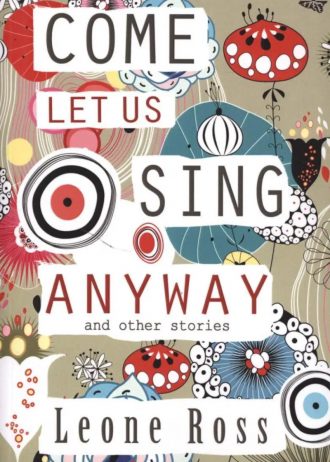 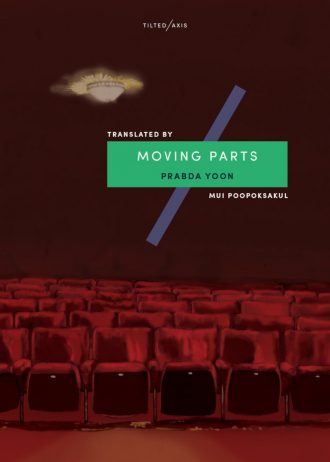 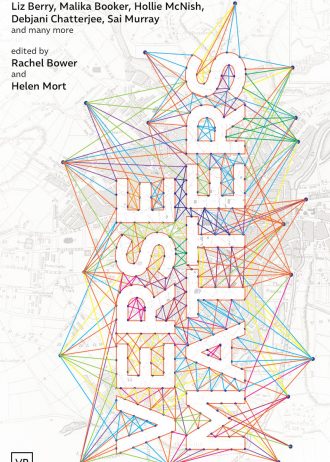 Verse Matters harnesses the power of everyday stories, highlighting the strength and inspiration that comes from speaking out proudly in unsettled times. This anthology of poems and prose, edited by award-winning Sheffield-based writers Helen Mort and Rachel Bower, brings a diverse range of voices to the fore, from celebrated contemporary poets like Malika Booker, Liz Berry and Hollie McNish to first-time published writers from home and abroad. What brings them together is the extraordinary, ordinary tales they tell each other, and their determination to be heard. 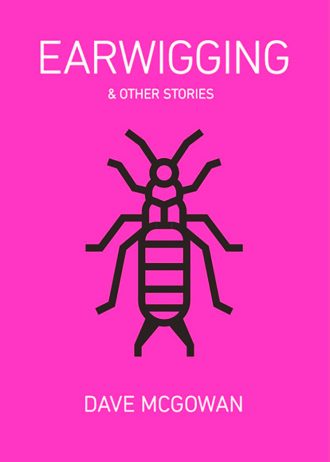 Earwigging is a journey, never lingering for too long in any one place. It is the written equivalent of walking through a train station or waiting for a friend in a pub, conversations drifting in and out of earshot, only ever in part and neither beginning nor resolved. It is the overheard world. It is poignant, it is as unreal as only reality can be. It is hilarious. 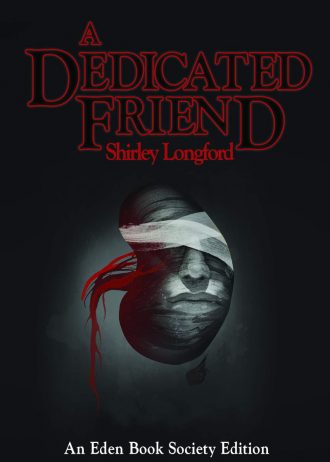