Robert Barry was one of the four participants in the historic first exhibition of concept art “January 5-31”, organised by Seth Siegelaub in New York City in 1969. Since then Robert Barry has been primarily known as one of the most important representatives of this art direction/

The present book demonstrates the development and diversity of his work which supersedes any narrow definition of concept art. Since 1963 he has made paintings, books, projections, soundpieces, spacial installations, large wallpieces and window-pieces. Many of these works are reproduced in this book for the first time. In all of them one recognises a consequence and individuality which shows Barry to be one of the most important artists of his generation in America.

Text in English and German. 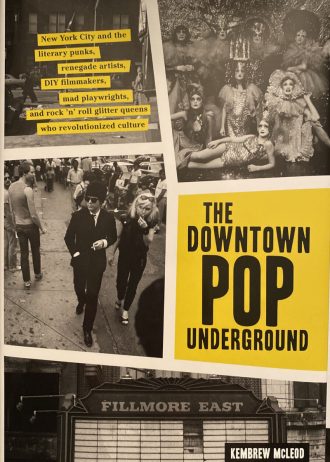