Wayne Kramer, legendary guitarist and co-founder of quintessential Detroit proto-punk legends The MC5, tells his story in The Hard Stuff.

Led by legendary guitarist Wayne Kramer, The MC5 was a reflection of the times: exciting, sexy, violent, out of control – assuring their time in the spotlight would be short-lived.

Kramer’s story is a revolutionary one, but it is also the deeply personal struggle of an addict and an artist. From the glory days of Detroit to the junk-sick streets of the East Village, from Key West to Nashville and sunny Los Angeles, in and out of prison and on and off of drugs, his is the classic journeyman narrative, but with a twist: he’s here to remind us that revolution is always an option. 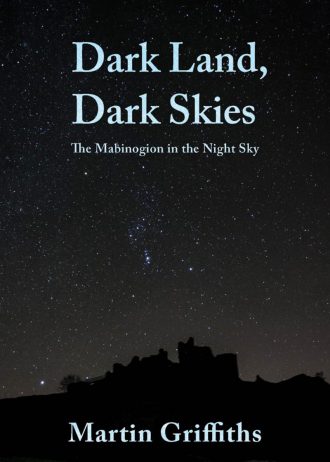 In Dark Land, Dark Skies, astronomer Martin Griffiths subverts conventional astronomical thought by eschewing the classical naming of constellations and investigating Welsh and Celtic naming. Ancient peoples around the world placed their own myths and legends in the heavens, though these have tended to become lost behind the dominant use of classical cultural stories to name stars. In many cases it is a result of a literary culture displacing an oral culture. Griffiths has researched past use of Welsh heroes from the Mabinogion in the naming of constellations and his new book is an interesting and provocative combination of a new perspective on Welsh mythology and an astronomy guidebook. Modeled on the principles of Star-Names and Their Meanings by Richard Hinckley Allen (1899) Dark Land, Dark Skies is an informative guide to star-gazing which will be welcomed by the amateur and professional astronomer alike. The book includes fifty-two star charts covering the entire celestial year to aid identification of the changing constellations and 80 photographs of astronomically interesting objects, and Griffiths’ practical commentary is accompanied by his alternative, Welsh-orientated interpretation of the night sky. 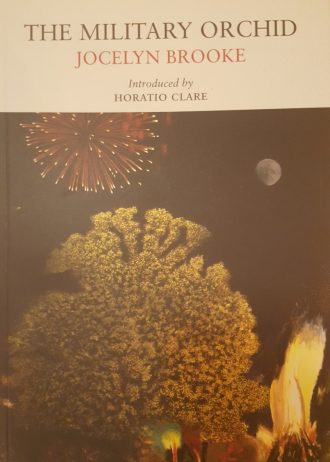 Over three decades and through two world wars, in the deserts of Libya and the woodlands of Italy, in the chalk downs of Kent, Sussex and Hampshire, he searched continually for his most beloved and elusive Orchis militaris, the military orchid. Jocelyn Brooke blends memoir, botany and satire to recall this lifelong quest. 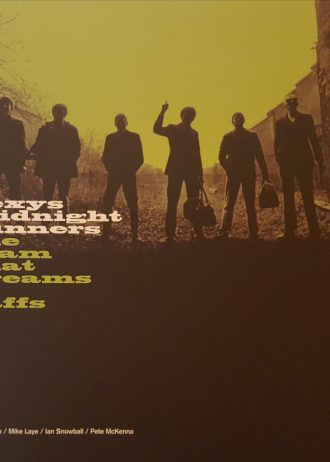 This is the first book written by a member of Dexys Midnight Runners from the period of their debut album Searching For the Young Soul Rebels. This book is the story of the making of that album and what it was like being a member of the band and working with the genius Kevin Rowland. Alongside Geoff Blythes and the authors narrative the book includes contributions from a selection of fans and people that were connected with the making of the album and the band at the time. The Team That Dreams in Caffs also includes photographs from Mike Layes collection. Mike was the bands official photographer between 1979 and 1980 and captured that iconic image that the band displayed of donkey jackets, wooly hats, brogues and carrying northern soul style holdalls. All the photographs are black and white, which adds to the atmosphere of the book. Searching For The Young Soul Rebels was the album that gave the world such songs as Geno and There There My Dear and put Dexys Midnight Runners on the map. The album is regarded as many as one of the greatest debut albums of all time and this book is an attempt to celebrate that fact. It’s a book that will resonate with a generation and appeal to those still searching for the young soul rebel in themselves. 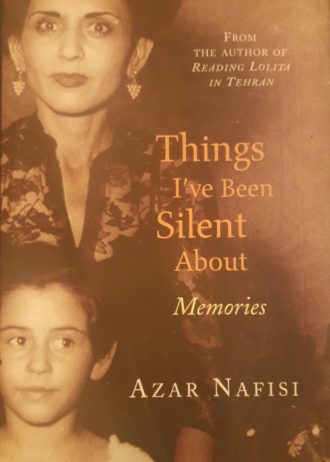 Things I’ve Been Silent About

Azar Nafisi, author of the international bestseller “Reading Lolita in Tehran”, now gives us a stunning personal story of growing up in Iran, memories of her life lived in thrall to a powerful and complex mother, against the background of a country’s political revolution. A girl’s pain over family secrets; a young woman’s discovery of the power of sensuality in literature; the price a family pays for freedom in a country beset by political upheaval – these and other threads are woven together in this beautiful memoir.

Nafisi’s intelligent and complicated mother, disappointed in her dreams of leading an important and romantic life, created mesmerising fictions about herself, her family, and her past. But her daughter soon learned that these narratives of triumph hid as much as they revealed. Nafisi’s father escaped into narratives of another kind, enchanting his children with classic tales like the “Shahnameh”, the “Persian Book of Kings”. When her father began to see other women, young Azar began to keep his secrets from her mother. Nafisi’s complicity in these childhood dramas ultimately led her to resist remaining silent about other personal – as well as political, cultural, and social – injustices. 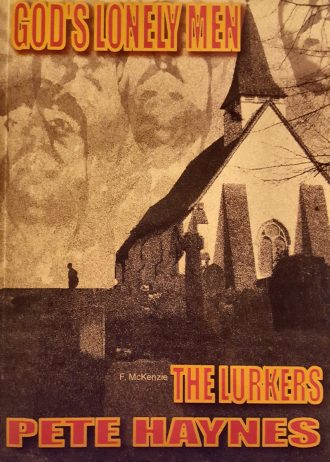 Pete Haynes was the drummer and founder of the cult punk band The Lurkers. Here, he charts their rise from playing in West London pubs and clubs to appearing on Top of the Pops. Then they came down with a crash. This tell-all insider’s look at the 70s punk scene mixes brutal humour with a sharp critique of the human condition from the point of view of a working class man. Haynes share his experience with The Sex Pistols, The Clash and many more classic bands and writes about what punk was really about.