Something of His Art

In the depths of winter in 1705 the young Johann Sebastian Bach, then unknown as a composer and earning a modest living as a teacher and organist, set off on a long journey by foot to Lübeck to visit the composer Dieterich Buxterhude, a distance of more than 250 miles. This journey and its destination were a pivotal point in the life of arguably the greatest composer the world has yet seen. Lübeck was Bach’s moment, when a young teacher with a reputation for intolerance of his pupils’ failings began his journey to become the master of the Baroque. 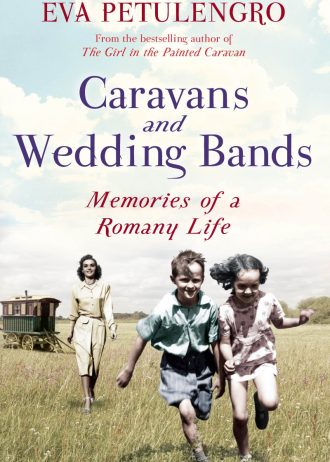 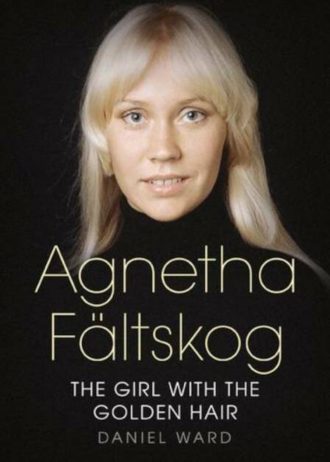 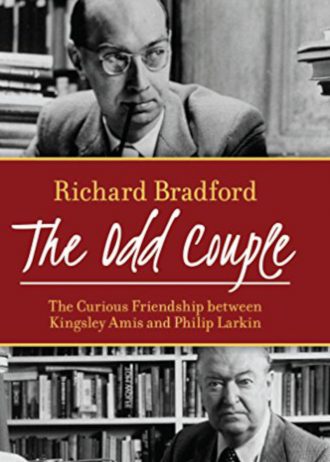 BTS is the breakthrough K-pop band. For the first time, this unofficial biography tells the story of the Korean boy band with a global army of fans, who have propelled their heroes to the top of the charts all over the world.

Seven good-looking boys – RM, Jin, Suga, J-Hope, Jimin, V and Jungkook – who can dance as well as they can rap and sing, are tearing up the global music charts. Nothing new? Think again. BTS, who rose to fame in their native South Korea in 2013 and who sing almost entirely in Korean, are now a sensation in the US, the UK and the rest of the world.

K-pop is a growing phenomenon in the West, and over the last few years, it has steadily gathered a huge global following. With their talent, dedication, good looks, fabulous choreography, and catchy blend of pop, hip hop and RnB, BTS are leading the advance.

Extensively researched, and written in an upbeat and accessible style, this book interweaves the success stories of each of the boys with how the band got together, while documenting their amazing rise to fame in Southeast Asia, and then the world. It includes 16 pages of full colour photographs of the band playing live, posing and having fun.