‘Roy Williams has a deserved reputation as one of the most exciting writers working today whose plays have electrified the sort of audiences most theatres rarely see: streetwise urban youth. ‘His plays have brought the experience of black urban youth onto the stage’ (Observer).

Sucker Punch looks back on what it was like to be young and Black in the 80s and asks if the right battles have been fought, let alone won.

Saul runs a tip-top wing – the screws love him for it, especially Angela. Prisoners follow his rules, and it’s all gravy. But Saul’s number two position is vacant, new inmates are flooding in, so everyone’s feeling the heat. No-one wants to go to Cat B, but the world on the outside is a different story.

a powerful drama about race and prejudice within the black community.

Advice for the Young At Heart

The riots of 2011 provoked comment on the morality of youth and the codes by which they live. The play digs into the question of whether this is a new phenomenon or one that young people have struggled with for generations. Set during the riots of 1958 and the riots of 2011, Roy Williams asks how a new generation of teenagers can learn from the mistakes made by a previous generation. 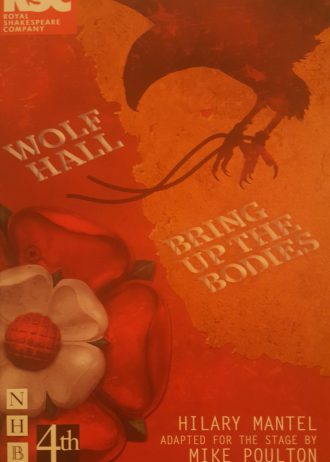 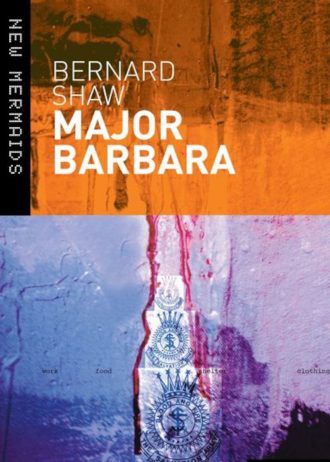 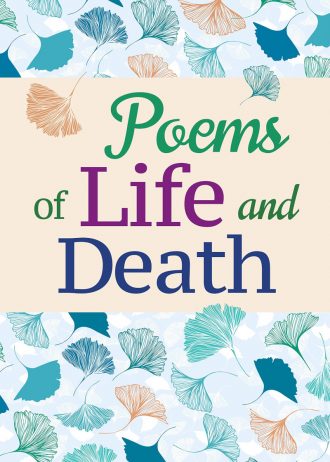 Poems of Life and Death

A collection of poetic reflections on life and death. Ranging from musings on youth and age, and elegies on bereavement and grief to meditations on the nature of mortality, these are poems that explore our precious time on this earth and perhaps even offer some comfort for those seeking consolation. 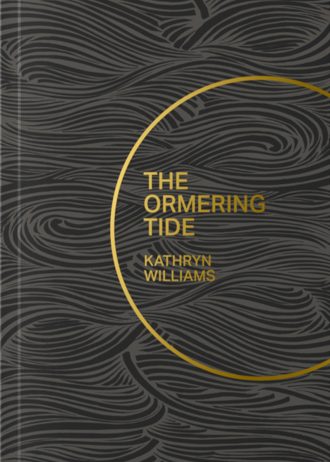 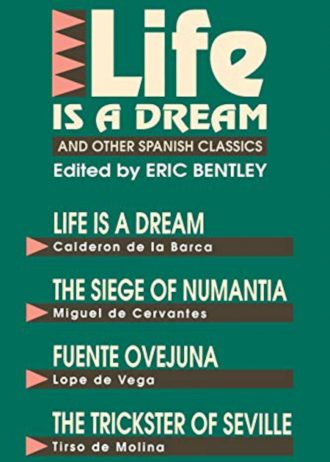