A woman arrives alone in Kolkata, taking refuge in a deserted apartment while she waits to undergo an unspecified surgery. In this disorienting city, everything seems new and strange: the pavement-dwellers outside her block, the collective displays of religiosity, the power cuts and alarming acts of arson. Her sense of identity already shaken, when she finds a stained pair of leopard print panties in the otherwise-empty wardrobe she begins to fantasise about their former owner, whose imagined life comes to blur with and overlap her own.

Pairing manic energy with dark eroticism, Sangeeta Bandyopadhyay’s writing has a surreal, feverish quality, slipping between fluid subjects with great stylistic daring. Credited with being the woman who reintroduced hardcore sexuality into Bengali literature, Bandyopadhyay is neither superficial nor sensationalistic, equally concerned with debates on religion and nationhood as with gender and sexuality. 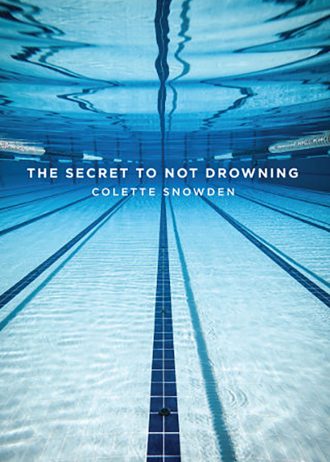