Neville Marriner and the Academy of St. Martin in the Fields:

A history of the Academy of St Martin in the Fields – one of the most celebrated chamber orchestras in he world. 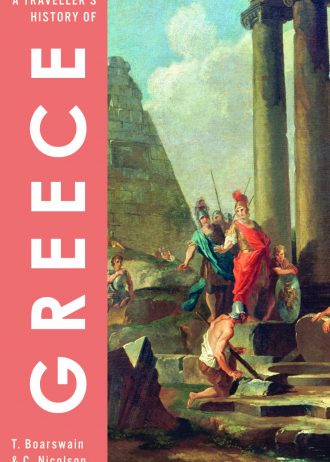