Little Bell and the Moon

Little Bell loves the Moon and the Moon loves Little Bell. Every night the Moon takes Little Bell’s hand and together they cross the oceans and the mountains on their adventures. Little Bell grows old and frail but one last flight with the Moon makes something very special happen to Little Bell. A wonderful rhyming tale of a little girl, who grows up, gets old and turns into a bright star in the sky. This story touches upon a subject rarely dealt with in children’s picture books in the most beautiful and positive way imaginable. 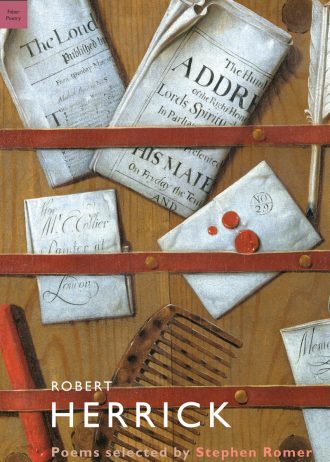 Robert Herrick was born in London, in 1591, the seventh child of a prosperous goldsmith. He graduated from St. John’s College, Cambridge in 1617, and became a Cavalier poet in the mould of Ben Jonson, mixing in literary circles in London. He was ordained in 1623 and subsequently appointed by Charles I to the living of Dean Prior in Devon, where he lived in the reluctant seclusion of country life and wrote some of his best work. In 1647, under the Commonwealth, Herrick was expelled from the priory and returned to London, where he published his major work, Hesperides, the following year. With the restoration of Charles II in 1660 he was returned to Devon and died a bachelor in 1674. 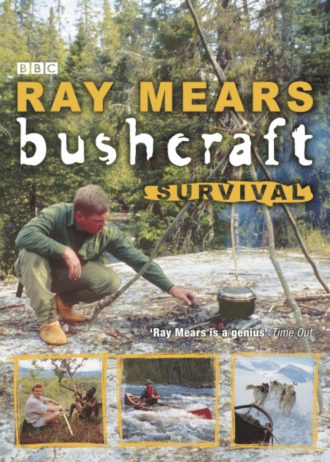 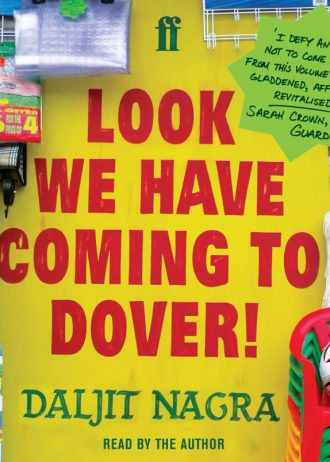 Look We Have Coming to Dover! (Audiobook CDs)

£5.00
ByDaljit Nagra
Look We Have Coming to Dover! is the most acclaimed debut collection of poetry published in recent years, as well as one of the most relevant and accessible. Nagra, whose own parents came to England from the Punjab in the 1950s, draws on both English and Indian-English traditions to tell stories of alienation, assimilation, aspiration and love, from a stowaway’s first footprint on Dover Beach to the disenchantment of subsequent generations.
Add to basket
Add to wishlist
Compare 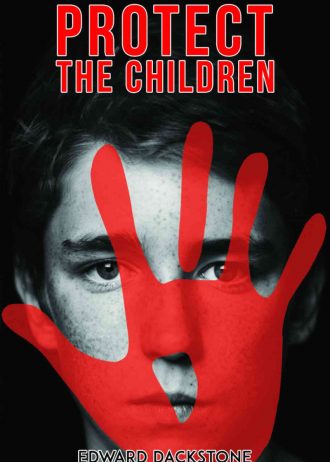 Is your father a member of a satanic order? And would your own mother conspire to have you silenced in order to keep the secret?

When an unsuspecting care worker stumbles across a plan to abduct a young girl from a children’s home, intuition is ignored, the consequences high.

Hidden behind the establishment’s polished façade exists a cult. Paedophilia and ritual sacrifice, life-giving blood in exchange for power and wealth are rife.

Below Europe’s surface, a labyrinth is discovered. The Atanii, half human half animal, dwell within its realm – the gods worshiped by the elite, the hidden force that has manipulated the world above for thousands of years.

Set in three European countries, five lives collide and become tangled in a web of mysterious intrigue. A dark but humorous tale of missing children, reincarnation and mind control. 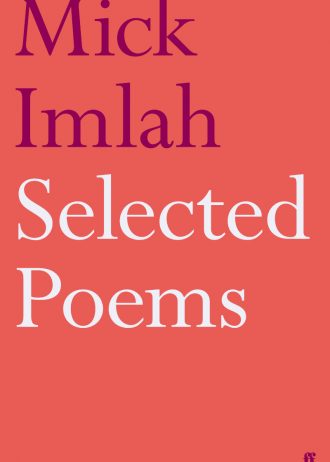 Selected Poems brings together the best work of a poet who can now be seen, with increasing clarity, as a ‘lost leader’ of Scottish poetry in our time.

Mick Imlah’s second and long-awaited collection The Lost Leader was published to acclaim in 2008, shortly before his early death in January 2009. The present retrospect connects the work of three decades, drawing upon Imlah’s earlier full-length collection, Birthmarks (1988), but also including uncollected poems and previously unpublished work.
The Lost Leader won the Forward Prize and revealed a poet of dazzling virtuosity, eloquence and subtlety – breaking through, as Imlah said of Edwin Muir (whose poems he selected in his last year) – to a field of unforced imaginative fluency and an unexpected common cause. Edited by Mark Ford and with an essay by Alan Hollinghurst, the Selected Poems brings together the best work of a poet who can now be seen, with increasing clarity, as a ‘lost leader’ of Scottish poetry in our time.
Add to basket
Add to wishlist
Compare 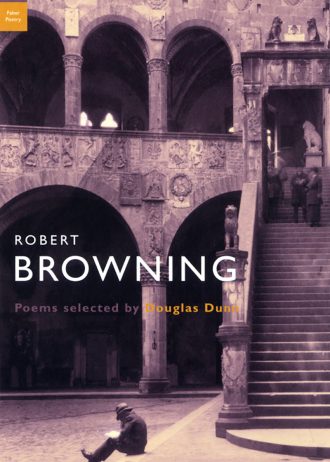 In this series, a contemporary poet selects and introduces a poet of the past. By their choice of poems and by the personal and critical reactions they express in their prefaces, the editors offer insights into their own work as well as providing an accessible and passionate introduction to some of the greatest poets in our literature.

Robert Browning (1812-89) was largely educated in his father’s vast library and spent only one term at university. In 1846 he married Elizabeth Barrett Browning, eloping to Italy until her death in 1861, when he returned to England to complete his celebrated work The Ring and the Book (1868-9). He died in Venice in 1889.