James Kelman (Writers and their Work)

One of the most powerful and provocative writers to have emerged in Britain in recent years, James Kelman has engendered a good deal of controversy over his widely reported, but often misconceived use of `bad’ language words. This introduction to the whole range of his works, from the early short stories through the plays and essays to the Booker Prize winning novel How Late it Was, How Late and the latest experimental fiction, examines the embattled Kelman’s literary politics. H. Gustav Klaus pays close attention to the Scottish culture in which Kelman’s writing was nurtured, to the uncompromising treatment of the `underclass’, the intricacies of the narrative voice and the existentialist anguish behind it. A writer of international reputation now, Kelman’s principled anti-authoritarianism raises uncomfortable questions about the continuing reality of class, dominant social and literary values and the role of writers in our time. 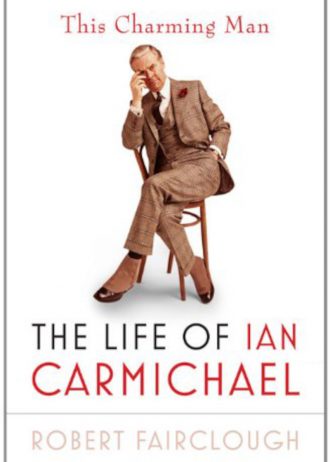 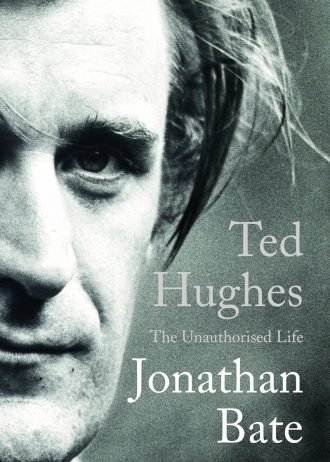 “Gripping and at times ineffably sad, this book would be poetic even without the poetry. It will be the standard biography of Hughes for a long time to come” -Sunday Times

“Captures the great poet in all his wild complexity. Powerful and clarifying, richly layered and compelling” -Melvyn Bragg, Observer

Ted Hughes, Poet Laureate, was one of the greatest writers of the twentieth century. He is one of Britain s most important poets, a poet of claws and cages: Jaguar, Hawk and Crow. Event and animal are turned to myth in his work. Yet he is also a poet of deep tenderness, of restorative memory steeped in the English literary tradition. A poet of motion and force, of rivers, light and redemption, of beasts in brooding landscapes.

Ted Hughes left behind him a more complete archive of notes and journals than any other major poet, including thousands of pages of drafts, unpublished poems and memorandum books that make up an almost complete record of Hughes s inner life, preserved by him for posterity.

Renowned scholar Sir Jonathan Bate has spent five years in his archives, unearthing a wealth of new material. Shortlisted for the Samuel Johnson Prize, his book offers for the first time the full story of Ted Hughes’s life as it was lived, remembered and reshaped in his art. It is a book that honours, though not uncritically, Ted Hughes s poetry and the art of life-writing, approached by his biographer with an honesty answerable to Hughes s own. 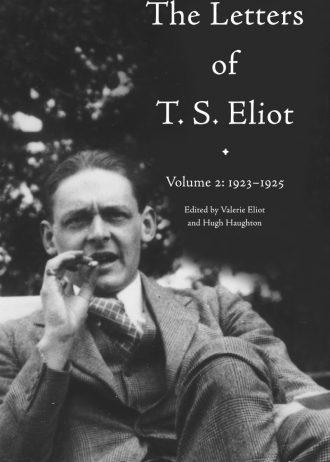 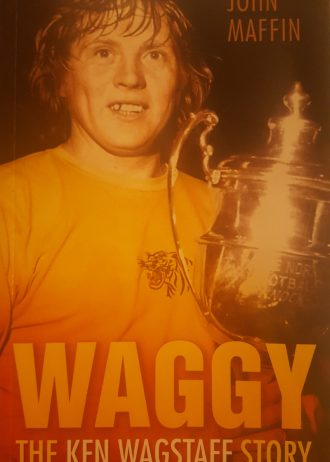 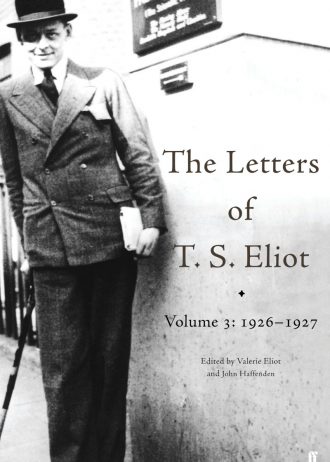 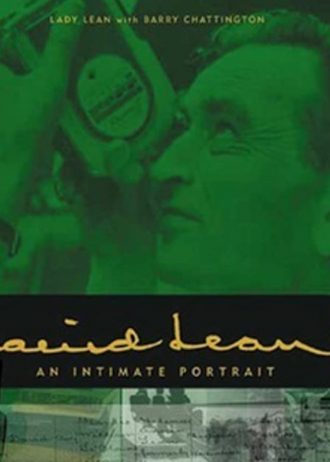