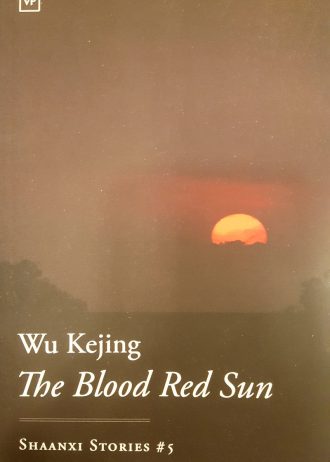 Madame Spots is lauded for setting up a free school in her village, but her seductive silk qipao and obvious wealth elicit deadly envy as well as admiration. The Phoenix Widow finds a jar of ingots but loses her precious son to wily and, ultimately, unwise kidnappers. Little Spoon stumbles into Running Cow Valley Village with two pails on her water pole and inadvertently becomes a hero to people parched of leadership. Feng Laicai, a diminutive farmer with a life of bad luck behind him, is suddenly thrust into the spotlight, thanks to a scholarly goat.

Set in the counties of the Western Plain, these bleak yet beautiful stories shed an incisive light on the extraordinary lives of colourful people. While closely observing the triumphs and tragedies of a cast of unforgettable characters, the ten stories that make up this important collection also bear witness to the evolution of rural China from the early days of the 20th century to the late 1980s, skillfully illustrating the often brutal battle between tradition and progress.