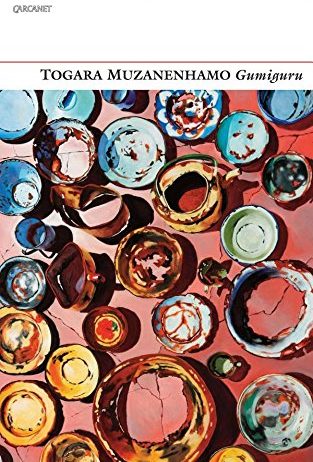 Gumiguru is the tenth month of the Shona calendar – a month of dryness and heat before the first rains fall and rejuvenate the land. Togara Muzanenhamo’s second collection is a cycle of poems distilling the experiences of a decade into one calendar year, framed through the natural and agricultural landscapes of Zimbabwe. The book stands as both an elegy for the poet’s father and a hymn to the veldt, the farms and villages, and the men and women whose lives are interwoven with the land and the changing seasons. 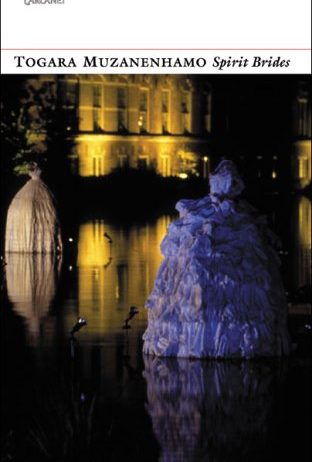 Togara Muzanenhamo’s first collection of poems evokes a number of worlds, familiar and unfamiliar. He takes us from his vivid, vanished childhood in Zimbabwe to Europe, where he lived for some years, making as he goes the stories and connections that coax a meaning out of time and change. These are less poems of memory than of creation. There exists a fractured world, partly hidden from the poet, in which dream makes a different kind of order. This unpredictable, parallel world provides an undertone, a treacherous reflection. “Spirit Brides” combines the real and the surreal, stone and steel on the one hand, and air on the other. The plains of the veldt in Zimbabwe are as tangible as the bookstore in Antwerp or the bottle-shop in Paris. There is a language here that fills some of the troubling silences of our time, that engages death, violence and, most particularly, love. 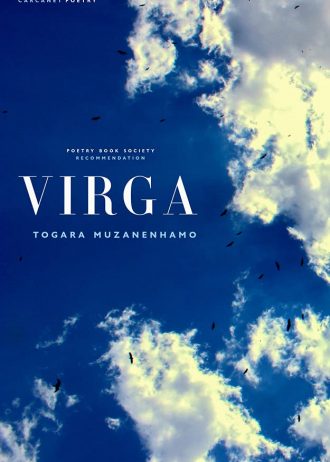 Virga is the third book of poems by Zimbabwean poet Togara Muzanenhamo, following on from his acclaimed collections Spirit Brides (2006) and Gumiguru (2014).

Set in the twentieth century, Virga features historical events woven together by the weather. From the spiritual silence of a sundog during the 1911 Japanese Antarctic Expedition, to the 1921 World Championship chess matches in the Cuban heat, to the final hours of a young Bavarian mountaineer in the Bernese Alps in 1936 and strange white clouds decimating whole villages in northern Cameroon in 1986 – the poems capture stories of a rapidly evolving century beneath an ancient, fragile sky.

The title relates to the meteorological phenomenon in which a column, shaft or band of rain or snow is seen falling from a cloud but never reaching the earth – evaporating before touchdown. Like Gumiguru, which has so much to do with weather, Virga continues with it, its impact on our daily lives. But, here, his geography broadens out to include wider worlds and different histories artfully strung together by the poet’s fascination with the elements.

Togara Muzanenhamo was shortlisted for the Jerwood Alderburgh First Collection Prize and the Glenna Luschei Prize for African Poetry.