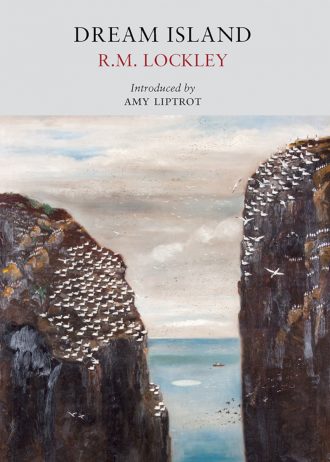 “The concept of ‘following your dream’ seems like a very modern concoction, but here we have an example of it in the first half of the twentieth century . . . And, for a few brief years between the wars, the dream blossomed.” Amy Liptrot

In 1927, R. M. Lockley became the custodian of Skokholm and its derelict farmhouse, where he spent twelve years with his wife and daughter, building his utopia from the bounty of the sea, recording and studying migratory birds, working the land, living out his dream until it was shattered by the outbreak of the Second World War. Dream Island is an inspiring journey of how R.M. Lockley, a naturalist of international renown, discovered his love of nature and the freedom and struggle of living a self-sufficient life.