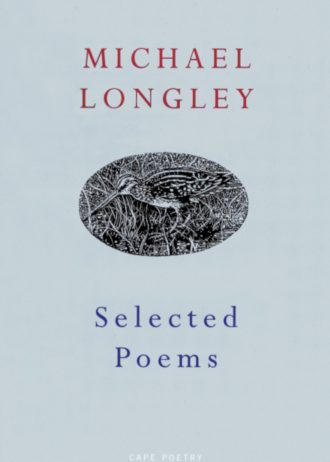 Celebrated for his lyrical intensity, his metaphysical wit, his thematic and formal range, Michael Longley is widely regarded as one of the finest poets in these islands. His life in Northern Ireland has contributed to the complexity of a poetic universe in which love, friendship and aesthetics contend with war, death and violance. There are no hard boundaries between Longley’s love poetry, his nature poetry, his war poetry and his elegies. Longley looks to the poets of Greece and Rome, particularly Homer and Ovid, and to the poets of the two world wars. His great ability, perhaps, has been to distil the large and difficult themes into highly concentrated forms.

This is Michael Longley’s own selection from thirty years of writing; it reveals the strength and coherence of an extraordinary body of work. 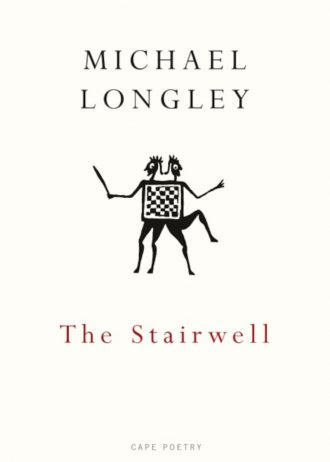 Winner of the 2015 Griffin Poetry Prize
Shortlisted for the 2014 T.S. Eliot Prize

In The Stairwell, his tenth collection, Michael Longley’s themes and forms reach a new intensity. The second part of the book is a powerful sequence of elegies for his twin brother, Peter, and the dominant mood elsewhere is elegiac. The title poem begins: ‘I have been thinking about the music for my funeral …’ The two parts are also linked by Homer. Longley is well-known for his Homeric versions, and the Iliad is a presiding presence – both in poems about the Great War and in the range of imagery that gives his twin’s death a mythic dimension. Yet funeral music can be life-affirming.

Longley has built this collection on intricate doublings, not only when he explores the tensions of twinship. The psychologically suggestive word ‘stairwell’ is itself an ambiguous compound. These poems encompass birth as well as death, childhood and age, nature and art, the animal and human worlds, tenderness and violence, battlefield and ‘homeland’. The Stairwell is a richly textured, immensely moving work. Michael Longley has the rare ability to fuse emotional depth with complicated artistry: to make them, somehow, the same thing.