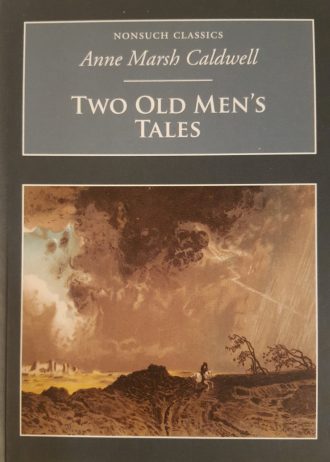 First published in 1834, Two Old Men’s Tales is made up of two novels told by old men reflecting on events in their respective pasts. The Deformed tells of the “deformed” Earl of St. Germains, heir to the Marquis of Brandon. After his step-mother gives birth to a son, Lord Louis, who is as good-looking as his mother, the young Earl is neglected. He finds companionship in Lilia, a poor relative. The Admiral’s Daughter relates the story of Iñez, daughter of Admiral Thornhaugh, who is intended to marry Captain Harry Vivian, an honest and sensible naval officer. On one of his visits he brings with him his friend Laurence Hervey, a character quite different from Vivian. Vivian marries Iñez, while Hervey goes away to Paris for five years. When he visits his old friend and his wife, he is captivated by Mrs. Vivian, leading to an elopement and the consequences attendant upon such a drastic action, a time when honour was defended with pistols at dawn.