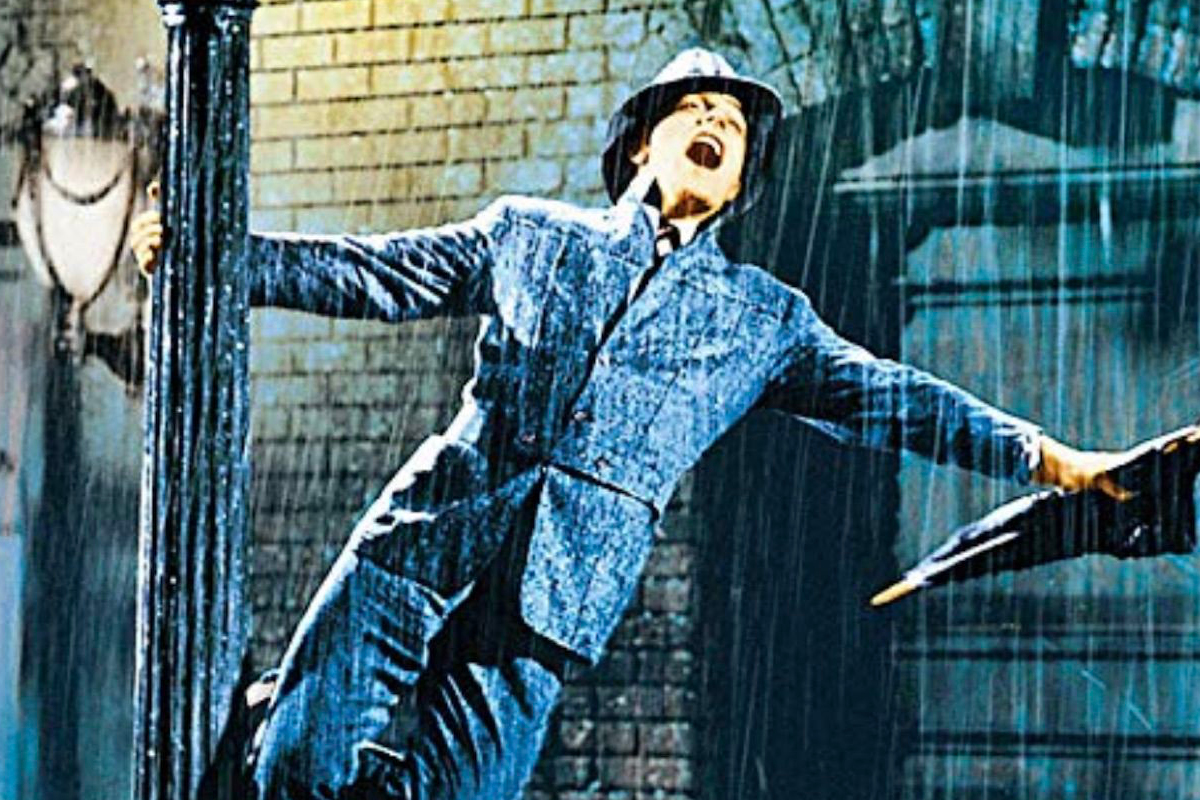 A silent film star falls for a chorus girl just as he and his delusionally jealous screen partner are trying to make the difficult transition to talking pictures in 1920s Hollywood.