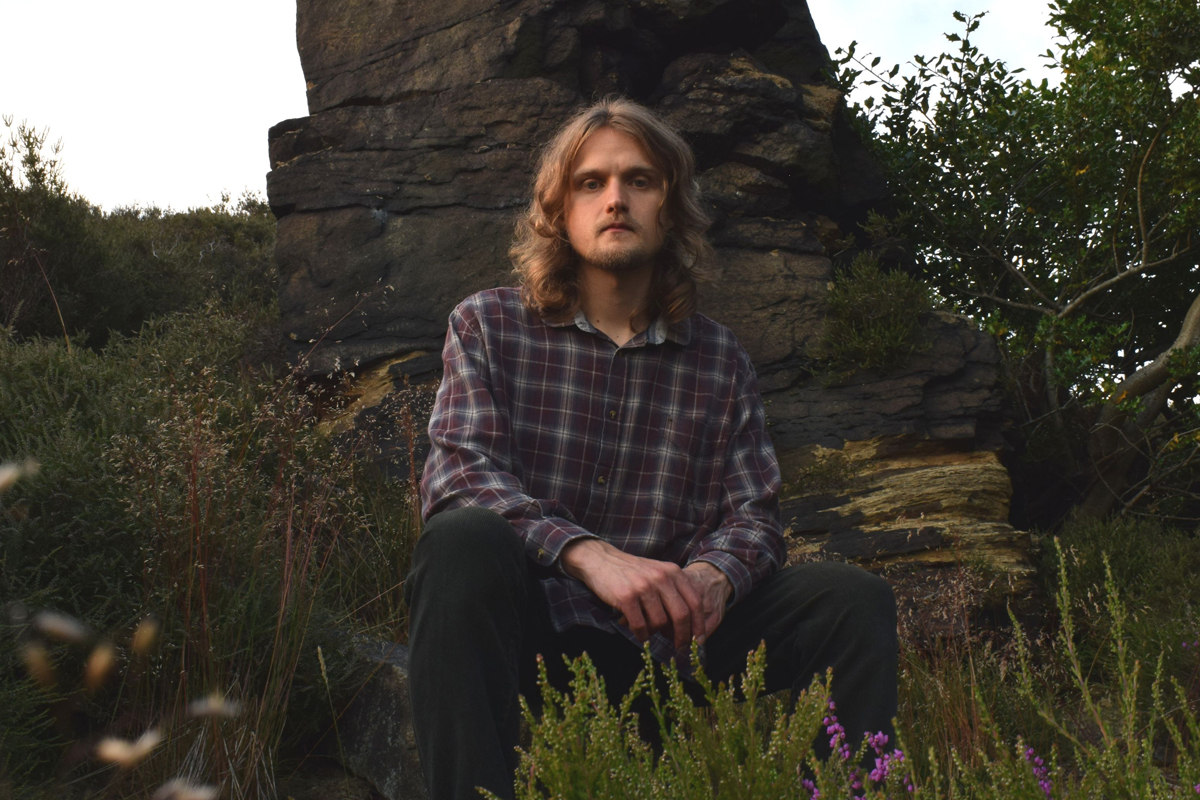 With his eco-conscious debut album ‘Silent Spring’, Henry Parker laid down a new sound for modern folk music, drawing deep from the well of the sixties and seventies revival. His style is a clear joining of the past and the present, a unique voice in the folk world that echoes with sounds of the tradition, whilst venturing beyond, into the realms of modern folk-rock and psych.

A devoted guitarist since childhood, Henry Parker’s musical roots go back to a self appointed upbringing in rock and heavy metal, yet, at the age of 20, paths were taken that led him adrift. Soon enthralled by the ethereal playing of Bert Jansch and Nick Drake; finger-picking and open tunings rapidly became the essence of his sound. Coupled with a love for his immediate moorland surroundings of West Yorkshire, we are presented with a strain of informed and progressive folk music found nowhere else.

Having spent the past 5 years playing headline concerts and supporting many of his musical heroes, including Michael Chapman, Wizz Jones and Bridget St John, Henry Parker’s 2nd album ‘Lammas Fair’ brings him closer to the forefront of the progressive folk music world.

Heralded by Prog Magazineand Folk Radioalike it is in this latest release that Parker has evolved a style that is distinctly his own, a meeting between 60s and 70s folk music, the northern moorland landscape and the heavy metal background of his childhood.

“Focussing on the seasons is an eternal feature of English folk music and the tradition is well tended here.” -Lammas Fair albumreview Shindig!

“Channellingthe ghosts of Jansch and Renbourn through his fingertips, the fluid playing and emotive singing of Yorkshire-born Henry Parker evokes the spirit of the early-60’s folk revival as if it were yesterday.” -Silent Spring review RnR Magazine ★★★★★

Dez Allenby: A founder member of 1960’s underground folk group Forest, Dez now performs solo and in Strawberry Moon. He performs songs he has written alongside those from the folk tradition. They are accompanied by arrangements using bouzouki, concertina, shruti box, harmonicas, kalimbas and pan drum.