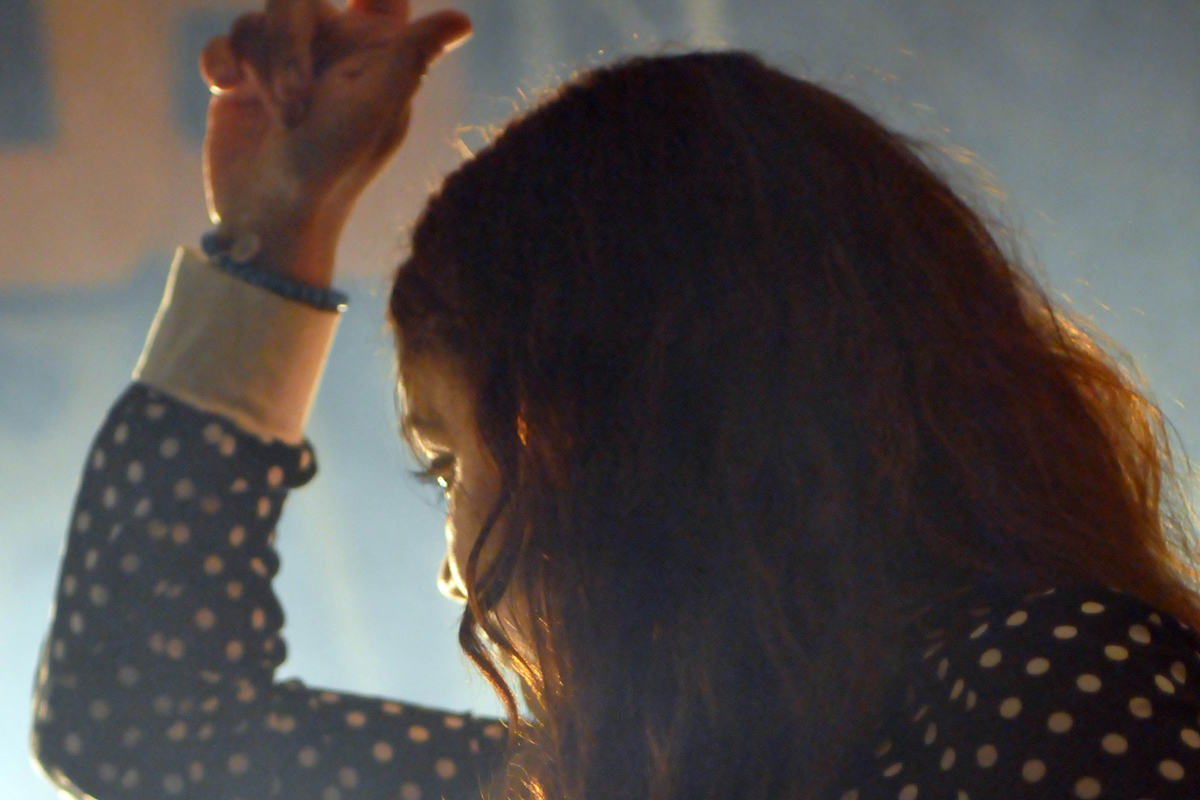 An intimate night featuring four of the regions finest singer/songwriters on the same stage performing, and explaining the inspirations behind, their music. For the debut night at Wrecking Ball Arts Centre we are proud to have some well respected fixtures of the Hull music scene:

Hull’s first lady of soul & jazz and performing in various line ups for over 30 years, Lyn is now best known for being the front lady and songwriter for Pearl’s Cab Ride. Not afraid to wear her heart on her sleeve, Lyn’s songs will take you through her experiences of heartbreak through to the need to dance and enjoy life to it’s fullest. Lyn will be accompanied by John Shepherd (Pearl’s Cab Ride, Cuba Drive, Farino).

Easily, one of the most gifted singer songwriters the City of Hull has ever produced. Promoting his first solo EP ‘Overland’, Mike is well known through the area from his time fronting The Bonnitts, Dephot and more recently 90’s indie-legends Kingmaker. Mike is a joy to behold live, and acoustically is in the same bracket as Ray Lamontagne, Damien Rice and James Vincent McMorrow. Not one to shout about his talent, but once witnessed, you’ll know you’ve just seen and heard something very special.

Singer-songwriter Emma Fee has been performing in and around her hometown Hull for many years, often with her band Happy Endings. More recently she has embarked on a solo project, offering a 4 track EP in 2012 and a well received debut album “Too Busy Watching Invisible Things” in 2015. Her music has been described as being evocative and melodic, drawing lyrical inspiration from everyday experiences. Influenced by everything from The Beatles to Bright Eyes, Emma’s acoustic performances are honest, sometimes melancholic, sometimes upbeat and always heartfelt.

Since the late 90’s, Bobby has been active on the Hull music scene as part of many different bands and live music nights. With influences drawn from Soul, Blues. Indie Music and, unashamedly, Paul Weller, Bobby’s songs deliver well crafted melodies alongside a powerful vocal. Most recently Bobby is known for being part of the live band in the show ‘Turn And Face The Strange’ which tells the story of Hull born, global music icon Mick Ronson.