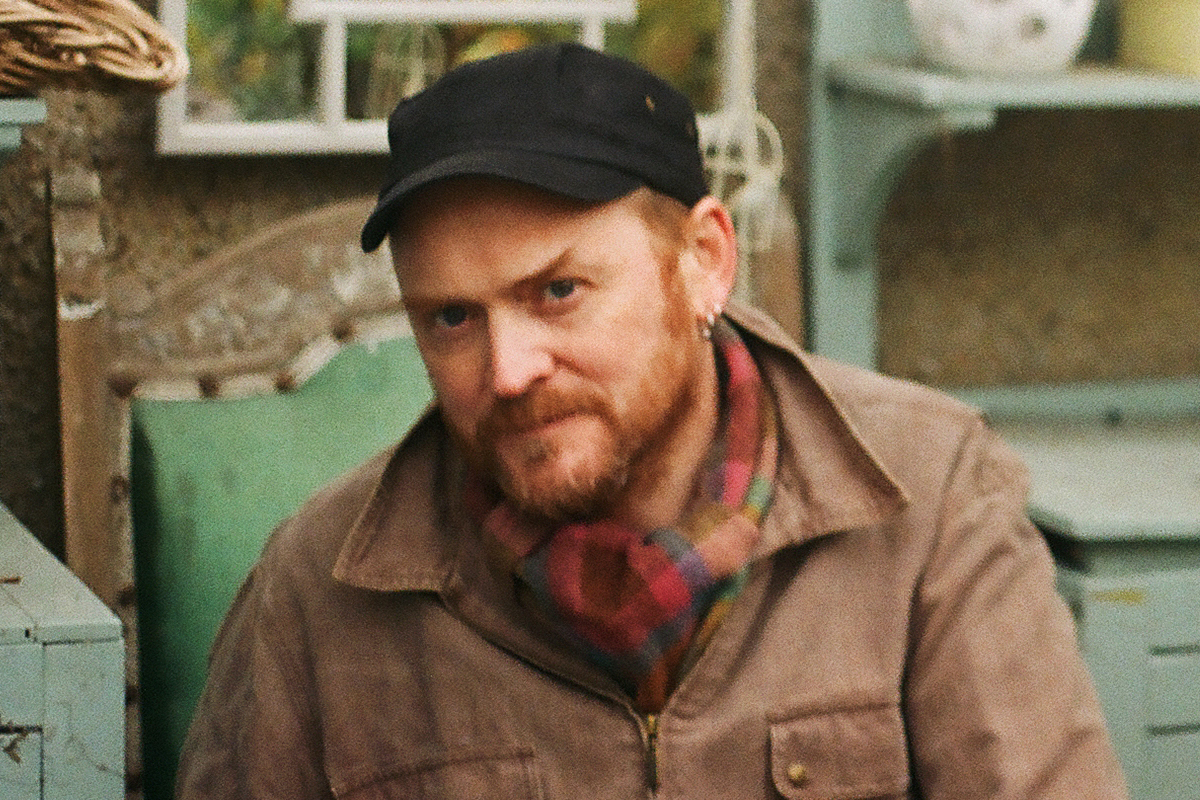 James Yorkston is a singer-songwriter and author from the East Neuk of Fife, Scotland. Since signing to Domino Records in 2001, James has released a steady flow of highly acclaimed albums, leading to him touring his music worldwide.

James’ 2021 album ‘The Wide, Wide River’ was called “Another fascinating, curious contribution to the Scottish musician’s constantly eddying catalogue” by The Guardian, “A beautiful experience” by Clash and “Another career highlight” by The Scotsman

With his Yorkston / Thorne / Khan project, James explores his love of traditional and experimental music, mixing them with Indian Classical music. Y/T/K’s 2020 release, Navarasa, was The Guardian’s Folk Album of the Year.

James also runs a diverse club night ‘Tae Sup wi’ a Fifer’ and hosts the music podcast 46-30, which explores “Quality Music of no fixed Abode”. James has had published two books – the novel ‘3 Craws’, and the memoir ‘It’s Lovely to be Here – The Touring Diaries of a Scottish Gent’