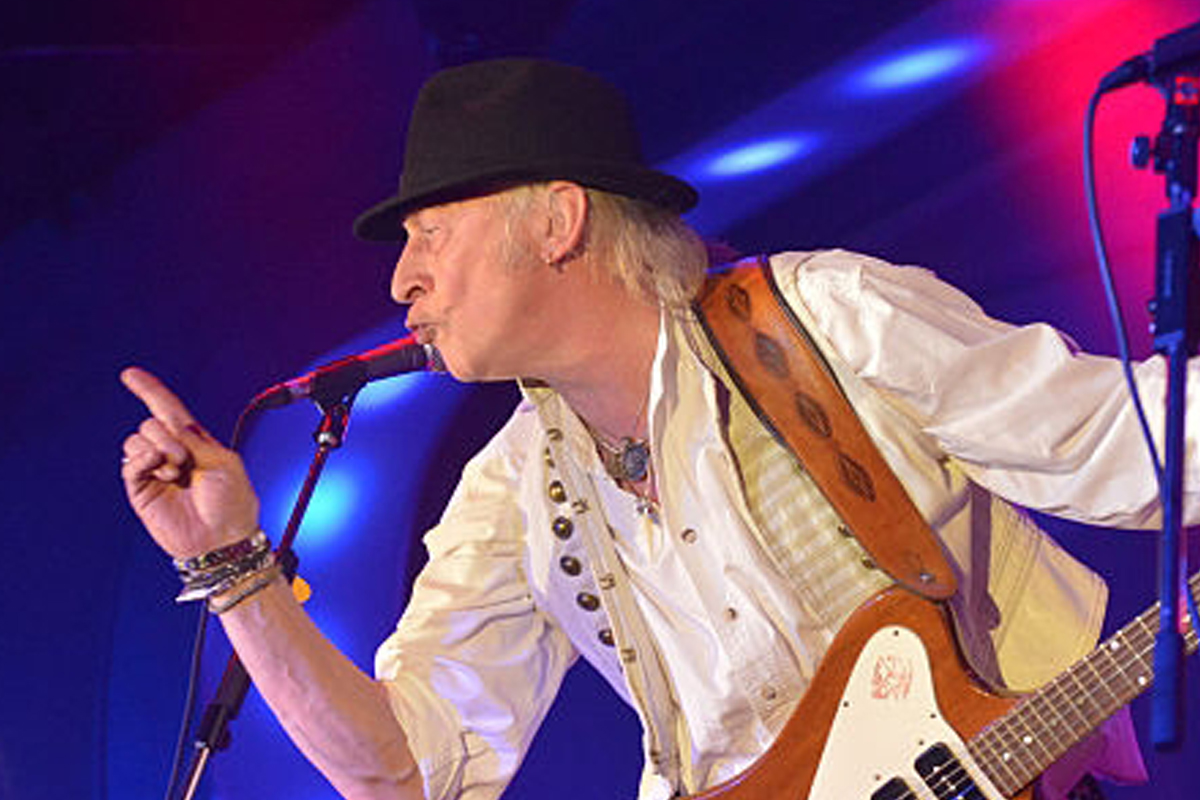 In 2019, Colin Kempster replaced Stuart Uren as permanent bassist and, for live gigs, the band was also joined by Simon Rinaldo on keyboards. After successful concerts in late 2019 and an acclaimed set at the annual Giants of Rock Festival in Minehead, Stray set out on a full joint headlining tour with Ken Pustelnik’s Groundhogs in February and March in 2020.

In 2003, Stray were the support band to Iron Maiden on several of their European dates on the Dance of Death World Tour 2003-2004. These included dates in Spain, Portugal, Poland and France. There are two other Iron Maiden connections to Stray. All in Your Mind from Stray’s 1970 debut album was covered by Iron Maiden and was included on the 1995 reissue of No Prayer for the Dying, and Maiden bassist Steve Harris’s daughter Lauren has covered Come On Over.