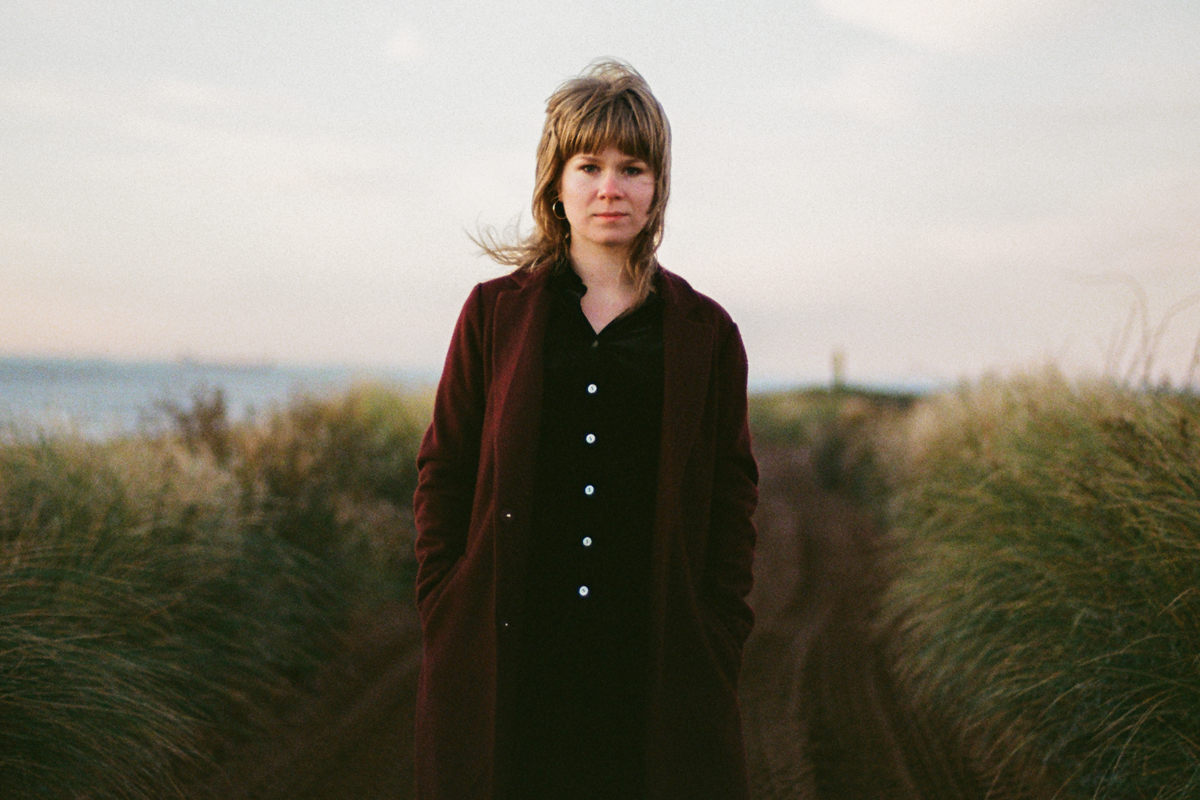 Katie Spencer launches her highly anticipated second album ‘The Edge of the Land’ with her band, at Wrecking Ball Arts Centre, Hull.

Raised in the East Yorkshire flatlands on the fringes of Hull, Katie Spencer’s landscape has always been that of open skies and widening rivers. Industry still shapes the city here. The people, as with the land, are moulded by tides and stark horizons. Stand in the same place for long enough and you can watch the sun rise over the North Sea and then sink into crop fields, glowing auburn in late-summer sun. It is this sense of space and movement that flows through Katie Spencer’s music.

The songwriting, and most notably her guitar playing stems from a time when the steel-stringed instrument was truly finding its voice. Artists like Joni Mitchell, James Taylor and perhaps most evidently Michael Chapman, flow into her sound, carrying with them the warmth and idealism of the early 70’s folk and songwriter movements.

Katie Spencer’s highly anticipated new album, The Edge of the Land (2022), follows her debut release, Weather Beaten (2019) which was praised for its unique song-craft, spell-binding musicianship and crystal sonic clarity, as she brought together fans of music from all backgrounds and walks of life. Delicate and un-rushed, the ten songs on The Edge of the Land drift by like ships on the horizon, yet intimacy and introspection still remain.

The inclusivity found in her recorded works is most apparent when on stage, with a personal connection and humour that allows the listener time to appreciate the emotion of the music. Her historical gig list is extensive, taking in the world-renowned Celtic Connections and Cambridge Folk Festival, whilst performances with Danny Thompson and Alan Thomson have left audiences in awe of her confidence and craftsmanship.

As live music returns to our world, we can expect to see Katie Spencer where she belongs once more, eyes closed, in the moment, performing.

“Katie’s guitar playing has echoes of my dear friend the late great Bert Jansch. Like a musical weaver she threads her poetic lyrics through the guitar’s strings and produces little tapestries of song” – Ralph McTell

“She makes her own quietly ingenious musical statement through the notes and silences, making every note, phrase and musical punctuation mark count in a deft, elegant and intelligently undemonstrative fashion … Katie’s stylish blend of warmth and precision proves intensely captivating!” – Folk Radio