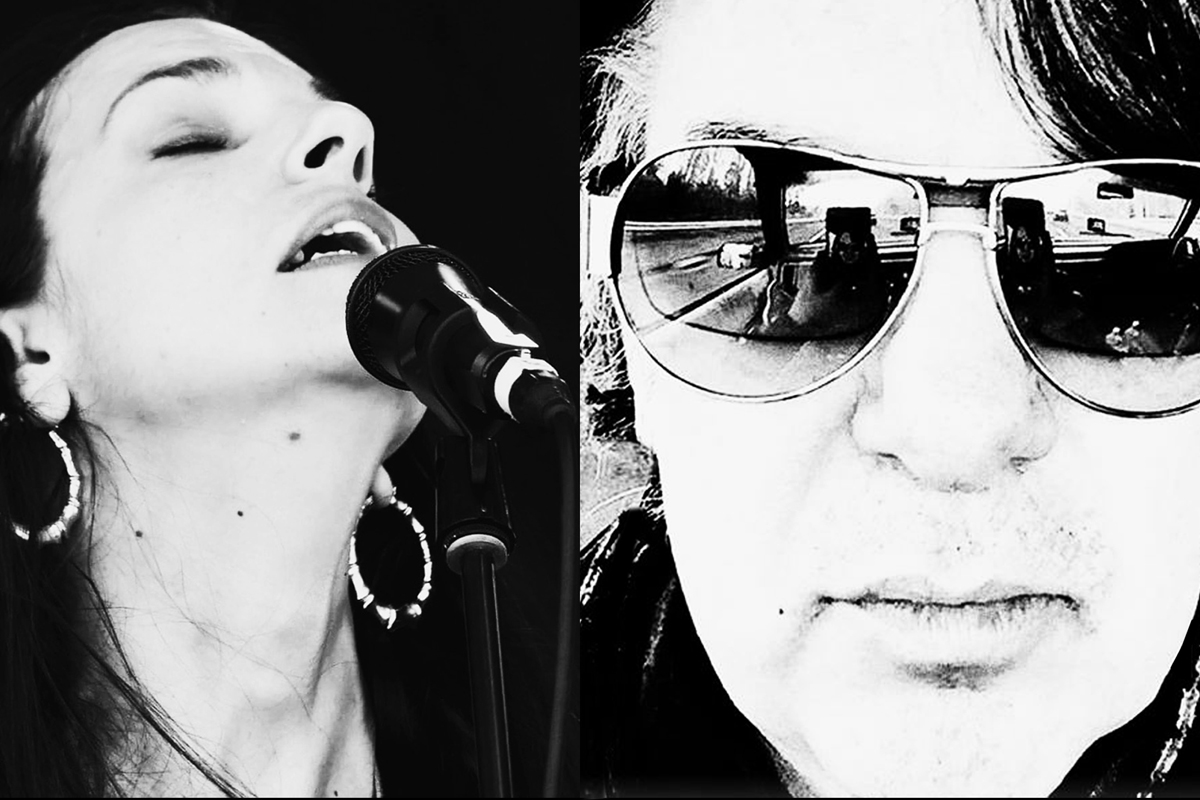 One way or another Sarah Borges connects with casual mastery. Whether it’s with the comrades she’s collaborated with over nearly 20 spanking years of music making, or the vivid portraits of people’s lives – and occasionally her own – she’s sketched in scores of emotionally resonant songs. But most of all, Borges has built a loyal following by connecting, through her own charismatic, down-to-earth spirit, with her audience – whether they’re longtime fans from back when she broke through with her terrific “Silver City” debut in 2004, or newcomers just joining the party now.

Fast forward to the early months of 2020, when the life-altering global pandemic hit populations hard. Closer to home, the crisis not only suddenly, jarringly halted performers touting or playing shows large or small, but also quashed the creative chemistry that comes from musicians getting together and jamming in the same room.

As an artist whose lifeblood flowed from these real-life exchanges of camaraderie and community, the Boston-based Borges was faced with perhaps the most daunting question of her professional career: How to connect and continue as a vital and viable working artist amid a frightfully uncertain future fraught with unknowns.

That’s where the aptly named brand new album “Together Alone” comes in. In a true-life twist on the old saying “when life gives you lemons…”, a homebound Borges did the one thing she knew how to do better than almost anything else. She picked up her guitar and started writing songs such as “Wasting My Time”, which serves as a thematic lynchpin of sorts for the new album. Set to a measured, ruminative gait and carried on dark currents of electric guitar and Hammond organ, the lyrics feel like a gathering storm. “It’s been awhile now since I’ve seen my friends / Don’t know when I’m gonna see ‘em again,” Borges sings with the kind of pensive ache her twang and torch-lit voice was born for. “Without them around / It’s harder to pretend that I know where I’m going. With the new normal being an isolating life in lockdown limbo, the songs seems to wonder whether time, in this context, is actually wasting us, rather than the other way around.

“Singer/guitarist/songwriter Eric Ambel is no knucklehead. He is many other things: an alumnus 1980’s roots-punk band The Del-Lords; member of both Steve Earle’s band the Dukes and cheerful hellraisers the Yayhoos; running buddy of the Skeletons and the Bottle Rockets’ leader of his own cool crew, Roscoe’s Gang.” – DAVID FRICKE

Veteran singer/guitarist/songwriter/producer/raconteur Eric Ambel—known to friends, associates and bandmates as Roscoe—is the possessor of an estimable musical resume that’s established his credentials as a deeply committed rocker as well as a witty and thoughtful songwriter. Between his current duties as producer, bandleader, studio proprietor, bar owner, member of uber-bar-band supergroup the Yayhoos and lead guitarist of Steve Earle’s band the Dukes, he’s found time to launch his own label, Lakeside Lounge Records, to redress the longstanding absence of Ambel solo product from the marketplace.