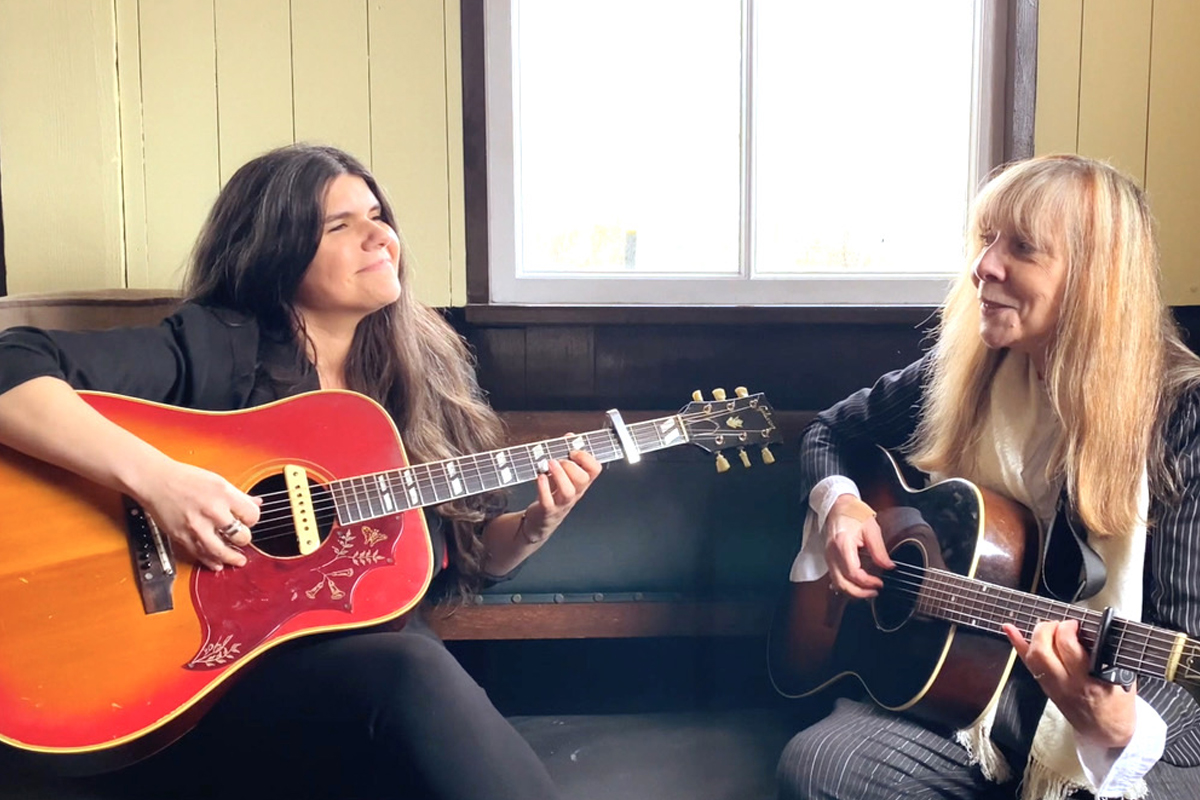 With multiple awards between them, Charlie Dore and Michele Stodart of The Magic Numbers’ first studio collaboration has already been hailed as “celestial in its elegance” by the Independent. First meeting at the International Women’s Day concert in 2019, they realised how at ease they felt with each other and their songwriting partnership began.

Charlie and Michele have now created these exquisite live shows – drawing on their individual and combined songwriting and performing prowess. Both artists will be sharing the strongest, most engaging material from their respective solo careers as well as showcasing brand new collaborations written especially for this irresistible tour.