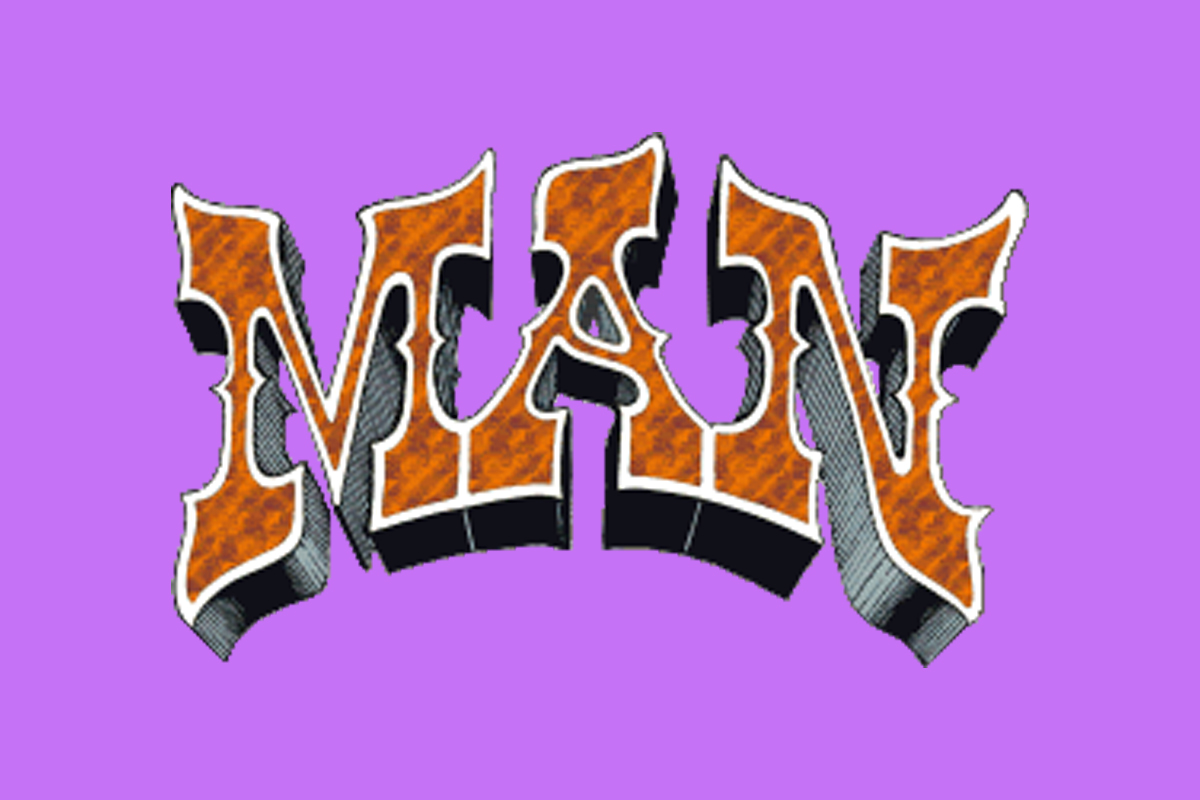 With roots firmly planted in the fertile ground of the South Wales rock scene, Man were formed in 1968 and, pausing for a brief intake of breath in the late 1970s, continue as a recording and gigging band to this day. Man’s latest album, ‘Anachronism Tango’, was released by Point in 2019, along with limited edition CD EP ‘Mojo Train’.

Along the way many have swung their kit bags on board, leapt into their hammocks and joined the ship’s crew. Some have stayed, while some have left and several have done both. Repeatedly. This site contains many articles on the band’s history, memorabilia, recorded works and those of the various friends and relations whose paths have been crossed at some point. It’s a work in progress and perhaps, now the Forth Bridge has at last received a decent lick of paint, one of the few remaining continuous labours.