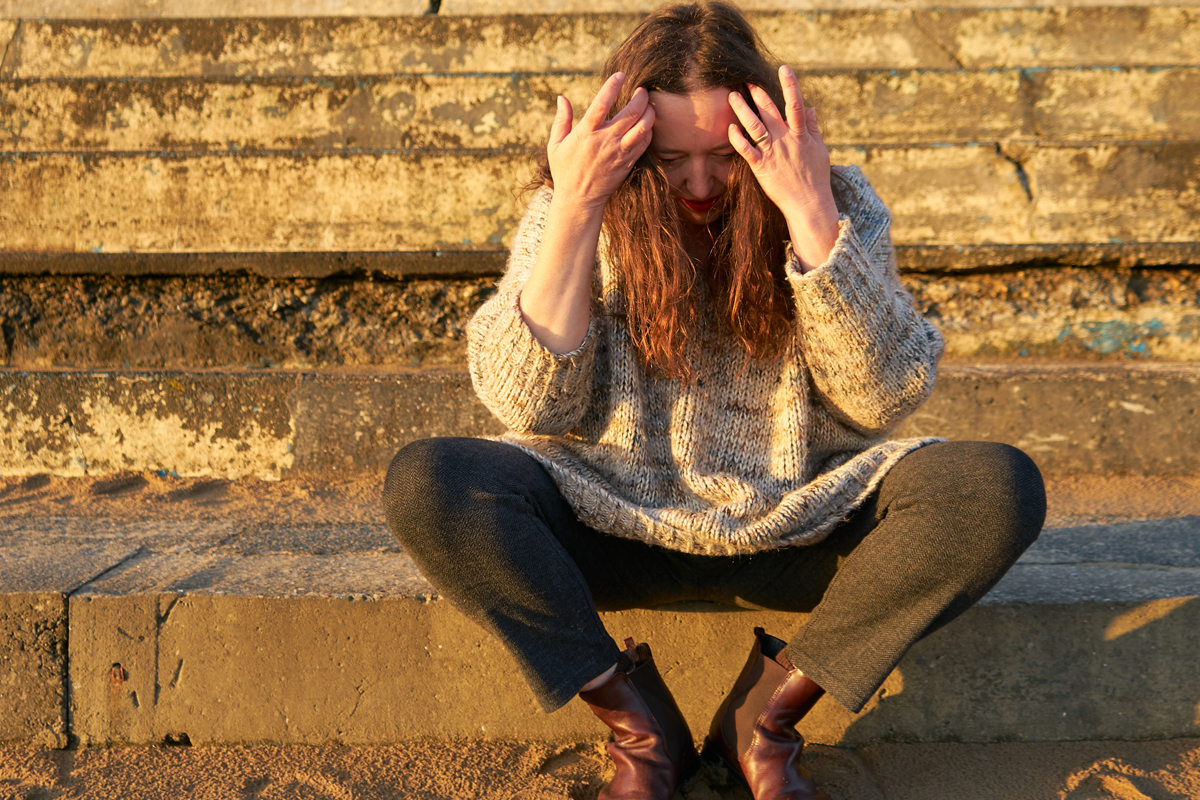 Kathryn Williams is an English singer-songwriter born in Liverpool, who to date has released 14 studio albums, including a Mercury prize nomination, written, and arranged for a multitude of recording artists around the world.

In 2019 her record label One Little Indian put out an anthology 20-disc 2 book boxset spanning her solo career that has now sold out. She is the only female included in the Top Ten list of best Liverpool songwriters of all time.

New album Night Drives, released in 2022 on One Little Independent Records, explores a more filmic sound, with a larger ensemble of instrumentation, particular emphasis on the strings and production from Ed Harcourt.

Kathryn explains: “I’ve been releasing music for 24 years now. That fact blows me away, and things have changed so much over those years. The biggest change has been my love of co-writing and writing for other artists. This began when I first went on a writing retreat with Chris Difford forming close friendships and working relationships that are represented here”.

Her first official album since Hypoxia in 2015, Night Drives opens with some of Kathryn’s most immediately electronic tracks to date, the nihilistic Human, big ballad Answer In The Dark with all it’s bold, layered production, and the dynamic, infectious Radioactive. Elsewhere on the likes of Moon Karaoke, Magnets and The Brightest, a more cinematic sound is explored; slowly unravelling stories backed by delicate acoustics and elated, emotive string pieces. Put The Needle On The Record and joint closers Starry Heavens and I Am Rich In All That I’ve Lost are relaxed and fall into the more traditional world of folk inspired melancholia. Kathryn’s inimitable charm colours the whole album with emotion and affection – occasionally brooding, always likeable.

Kathryn is a tutor at Arvon and Moniack Mhor on song writing and has her debut novel, The Ormering Tide was published by Wrecking Ball Press to critical acclaim in March 2021.