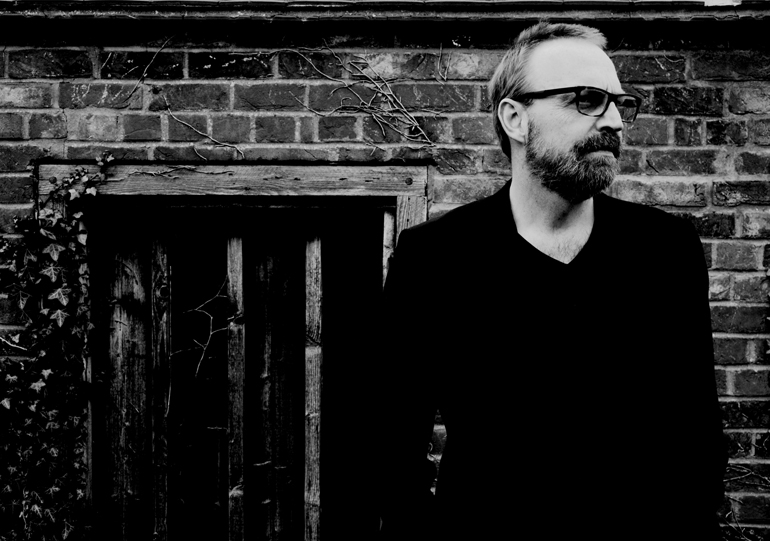 For over 30 years Boo Hewerdine has been considered one of the UK’s finest singer-songwriters. As lead singer of seminal band, The Bible through to his subsequent solo work and long-time collaboration with the incredible Eddi Reader he has become something of a national treasure. He is in demand as a writer, producer and performer.

Six-track EP Singularities was released in November 2021. His album ‘Before’ was recorded with supreme Danish multi-instrumentalist Gustaf Ljungren Boo’s only collaborator on the set. Whilst this is an album for the times (that echoes the darkness and confusion in Europe surrounding its pre-Brexit conception) ‘Before’ is also a timely reminder of the power of simplicity, Hewerdine’s lyricism set to a subtle backdrop of vintage instrumentation.