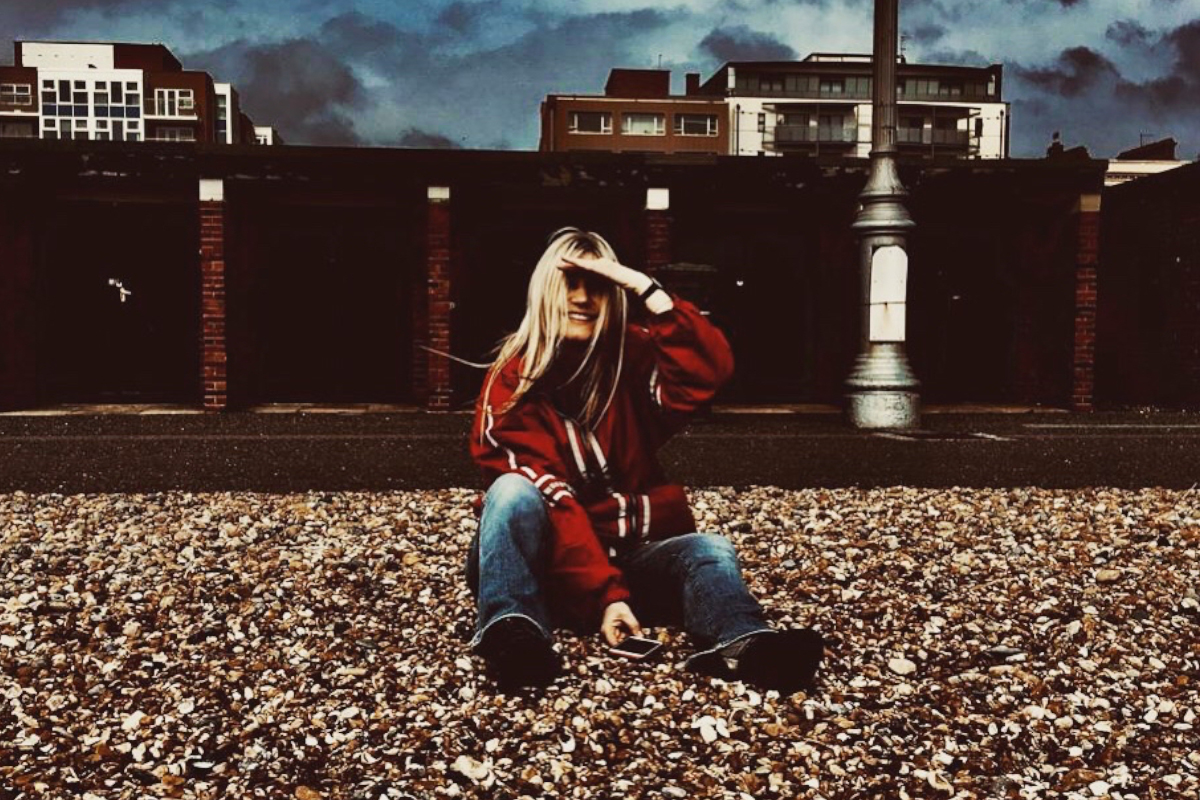 Astrid Williamson hails from the remote Shetland Islands. She has to date released eight studio albums. ‘Rooms’ as part of indie trio Goya Dress, and a further seven as a solo artist. Astrid’s ninth studio album, released in February 2022, is inspired by writings she discovered within a folder buried deep in a hard drive, and intriguingly titled Into The Mountain.

Over her career, Williamson has collaborated (as a vocalist, musician and/or co-writer) with (among others) John Cale, Johnny Marr & Bernard Sumner (Electronic), Arthur Baker, Stereophonics, This Mortal Coil/Hope Blister originator Ivo Watts-Russell, European luminary Stephan Eicher, Lisa Gerrard (Dead Can Dance), Oystein Greni (Big Bang), and with Daniel Johns (Silverchair) on Lisa Gerrard’s solo album Twilight Kingdom. Williamson has also written music for film and TV, her songs have appeared in films including Bill Forsyth’s comedy Gregory’s Two Girls (1999) and she was Musical Director, song arranger, and made appearances in sketches on Rob Newman’s BBC comedy series The History of The World.

The writings that inspired Into The Mountain, a mix of poetry, music and personal journal, captured moments from a year-long tour Williamson undertook with Dead Can Dance in 2012-13, described by Williamson as “Part letters to a lover, or perhaps hoped for lover, part travelogue from the life of a touring musician”. The writing, encapsulating feelings of desire, loss, reflection, and acceptance, were then developed on an acoustic piano across ten separate nights and form the rich soundscapes and emotionally vivid alt-folk songs of the new record of the same name.