Piet Hoffman is the best undercover operative in the Swedish police force, but only one other man is even aware of his existence. When an amphetamine deal he is involved in goes badly wrong, he is faced with the hardest mission of his life: to infiltrate Sweden’s most infamous maximum security prison.

Detective Inspector Ewert Grens is charged with investigating the drug-related killing. Unaware of Hoffman’s real identity, he believes himself to be on the trail of a dangerous psychopath. But he cannot escape the feeling that vital information pertaining to the case has been withheld or manipulated.

Hoffman has his insurance: wiretap recordings that implicate some of Sweden’s most prominent politicians in a corrupt conspiracy. But in Ewert Grens the powers that be might just have found the perfect weapon to eliminate him… 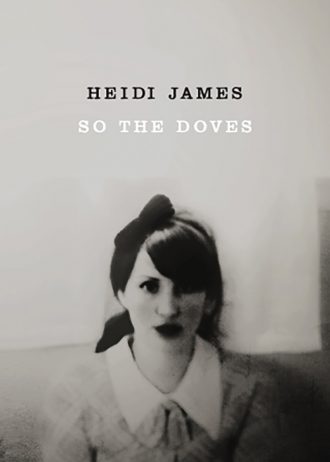 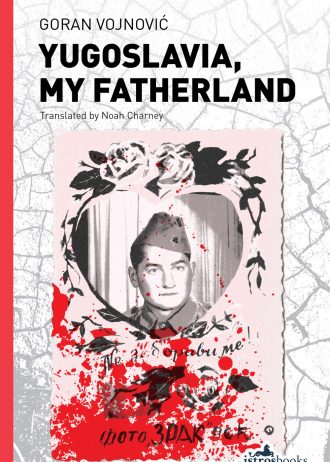