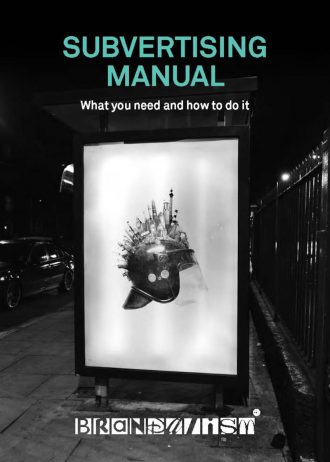 Brandalism is a revolt against the corporate control of culture and space.