Alun Lewis (1915-1944), the remarkable poet and story writer, died, aged 28, in Burma during the Second World War. Some critics see him as the last of the great Romantic poets, a twentieth century Keats. Others view him as the bridge between pre-war poets like Auden and Yeats to post-war poets such as Hughes and Gunn. He was born and raised in Depression-struck south Wales and, following degrees in history at Aberystwyth and Manchester, became a teacher there. Early in 1940, despite his pacifist inclinations he enlisted and, after long periods of training, joined the war in India. Becoming a soldier galvanised Lewis’s writing. By 1944 he had written two collections of poems and one of short stories, all published to considerable acclaim. Firmly established with Keith Douglas as the leading writer of the Second World War, Lewis’s death in an accident while on active service was huge loss to English literature. This Collected Poems comprises a body of work which has endured and which transcends the label ‘war poetry’; it is complete in itself and full of promise of greater things.

“Is there a poet writing in Ireland who feels so profoundly and knows more surely love’s obsessions, its piercing chronicles, its succour and sorrows than Anne Fitzgerald? The poems in Vacant Possession char the page, leaving their imprint, imperishable, unique.” – Frank McGuinness 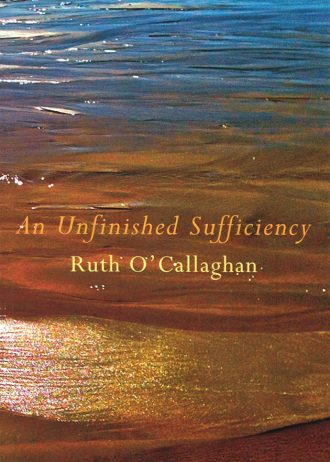