A Traveller’s History of Portugal

This is a definitive concise history of Portugal, from its earliest beginnings right up to the politics and life of the present day. It was not until the twelfth century that Portugal became a country in its own right, having been a Roman colony and then having suffered both Barbarian and Islamic invasions. The golden age of discoveries, the reign and foresight of Henry the Navigator, and great seamen such as Vasco da Gama led to the founding of Portugal’s empire and wealth. Troubled times followed: in 1755 Lisbon was virtually leveled by the ‘Great Earthquake,’ and the country had hardly recovered its former prosperity when it was overrun by Napoleon’s troops at the start of the Peninsular War, to be followed not long after by the Miguelite civil war. The middle decades of the nineteenth century saw the Port Wine trade flourishing, and further expansion into Africa. During the last quarter of the twentieth century, ever since the bloodless revolution of 1974 overthrew the rightwing dictatorship of Salazar, the country has regained its stability, and now takes its rightful place in the European Community. Illustrated with maps and line drawings, the book has a full Historical Gazetteer cross-referenced to the main text that concentrates on the historic sites in a country that has retained its individuality and thus its appeal to the individual traveler. 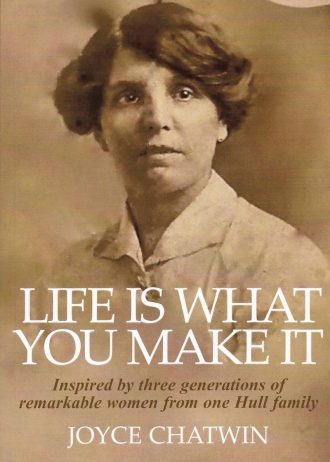 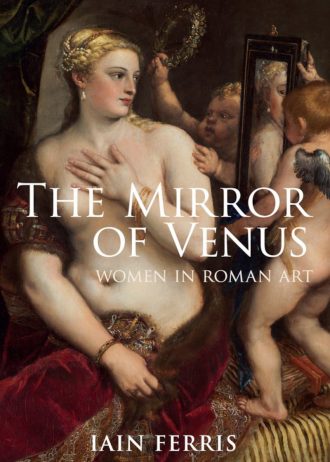 The Mirror of Venus

Though images of women were ubiquitous in the Roman world, these were seldom intended to be taken simply at face value. The importance of marriage, motherhood and political stability was often conveyed to the Roman people through carefully constructed representations of the women of the ruling house. Mythological representations were used to present moral and political lessons to the women of Rome. Roman society was, on most levels, male dominated and women’s roles were sometimes subordinate to political and cultural needs and imperatives. Images of mortal women – empresses and other female members of the imperial family, elite women from around the empire and working women from Rome, Ostia, Pompeii and elsewhere – are analysed alongside images of goddesses and personifications and of complex mythological figures such as Amazons. This is the first general book to present a coherent, broad analysis of the numerous images of women in Roman art and to interpret their meaning and significance, all set against the broader geographical, chronological, political, religious and cultural context of the world of the Roman republic and empire and of Late Antiquity. 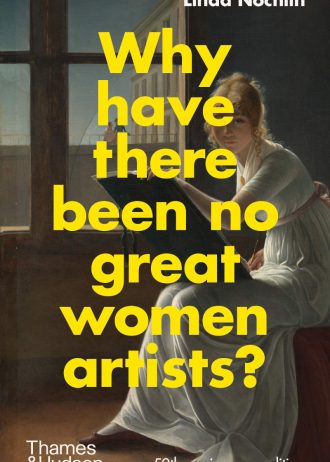 Why Have There Been No Great Women Artists?

Linda Nochlin’s landmark essay heralded the dawn of a feminist history of art. It remains fundamental to any appreciation of art today. At once challenging and enlightening, it is never less than fully engaging, enticing the reader to question their own assumptions and to set off in new directions. Nochlin refuses to handle the question of why there have been no ‘great women artists’ on its own, corrupted, terms. Instead, she dismantles the very concept of greatness, unravelling the basic assumptions that created the male-centric genius in art. With unparalleled insight, Nochlin lays bare the acceptance of a white male viewpoint in art historical thought as not merely a moral failure, but an intellectual one.

In this stand-alone anniversary edition, Nochlin’s influential essay is published alongside its reappraisal, ‘Thirty Years After’. Written in an era of thriving feminist theory, as well as queer theory, race and postcolonial studies, ‘Thirty Years After’ is a striking reflection on the emergence of a whole new canon. With reference to Louise Bourgeois, Cindy Sherman and many more, Nochlin diagnoses the state of women and art with unmatched passion and precision. ‘Why Have There Been No Great Women Artists?’ has become a rallying cry that resonates across culture and society. Nochlin’s message could not be more urgent: as she herself put it in 2015, ‘there is still a long way to go’. 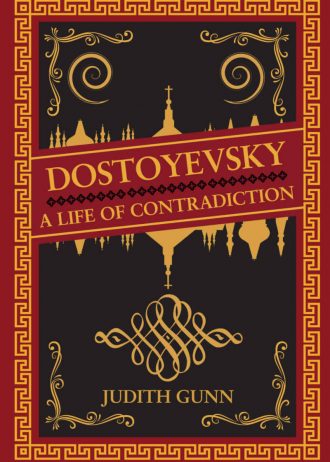 Dostoyevsky: A Life of Contradiction

Fyodor Dostoyevsky’s life and literature are still potent today, nearly two hundred years after his birth. He is credited with writing some of the greatest novels of all time; a compatriot of Tolstoy and a contemporary of Dickens, his struggle for recognition was long and difficult. He suffered from severe epilepsy and an addiction to gambling, and in 1849 was only moments away from execution before he received a reprieve and was instead imprisoned in Siberia.

In his writing he offended and delighted in equal measure, recounting his own experience of prison with dark humour and wit in The House of the Dead and never losing his fascination with real-life crime. His novels ranged from the gritty social realism of Crime and Punishment to the fantasy of The Double, as well as the world-renowned Brothers Karamazov. From revolutionary to reactionary, enemy of the state to tutor of the Tsar’s children, Dostoyevsky’s story is one of turbulent change and contradiction. This biography explores his life and work, recounting his personal struggles with deadlines, debt, marriage and memories, and revisiting and revitalising his outstanding contribution to literature and how his writing is reflected and translated in the media today. 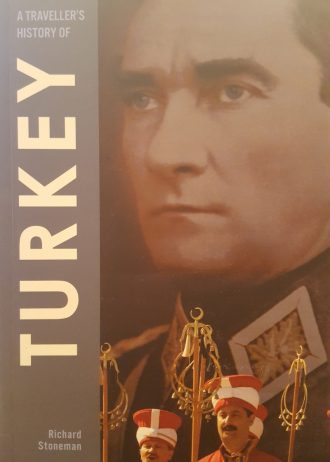 A Traveller’s History of Turkey

Throughout the millennia Turkey formed the core of several Empires–Persia, Rome, Byzantium–before becoming the center of the Ottoman Empire. All these civilizations have left their marks on the landscape, architecture and art of Turkey–a place of fascinating overlapping cultures. Traveller’s History of Turkey offers a concise and readable account of the region from prehistory right up to the present day. It covers everything from the legendary Flood of Noah, the early civilization of Catal Huyuk seven thousand years before Christ, through the treasures of Troy, Alexander the Great, the Romans, Seljuks, Byzantines and the Golden Age of the Sultans, to the twentieth century’s great changes wrought by Kemal Ataturk and the strong position Turkey now holds in the world community. 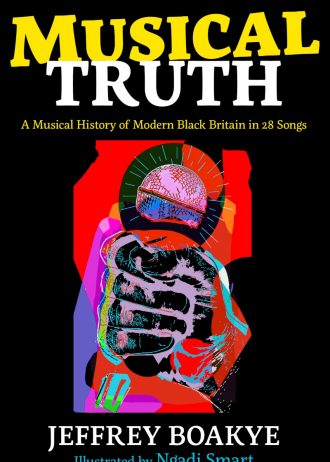 With a signed bookplate

This extraordinary retelling of Black British history will dazzle readers of all ages.

A history book with a twist, structured around a playlist of twenty three songs, listed chronologically. Each song is a jumping off point for deeper social, political and historical analysis, tracking key moments in Black history, and the emotional impact of both the songs and the artists who performed them. The book redefines British history, the Empire, and post colonialism, and invites readers to immerse themselves in music and think again about the narratives and key moments in history that they have been taught up to now.
Targeted at upper middle grade to YA, this is a book that will also attract a much wider adult audience, which is why we are going out first in a gift format.
Add to basket
Add to wishlist
Compare