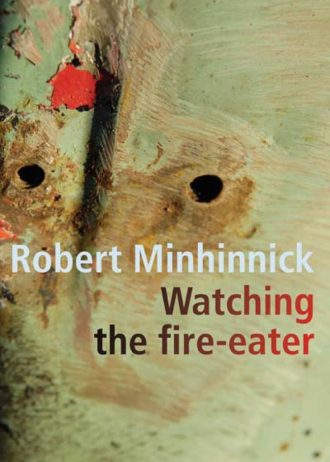 From Copacabana to urban Yorkshire, from New Mexico to a Welsh funfair, from The Netherlands to the Clare coast, Robert Minhinnick’s world is a shrinking one. Its cast of characters includes Rio beach beggars, Madison Avenue literati, saloon-bar poolsters and millionaire scrap merchants. These essays cover a variety of subjects: third world poverty and the internationalism of alcohol, rugby through the eyes of a vegetarian, nuclear power, sunbathing and a thanksgiving dinner for the demise of Margaret Thatcher. But at the core of this collection is a vivid series of attempts to strip away the exhausted mythologies of the writer’s own country and the increasingly-packaged places he visits. Whether in the rainforest or the big match crowd, Minhinnick’s language, acid, imagist, compassionate, celebrates the people he meets and, fleetingly, defines their lives.