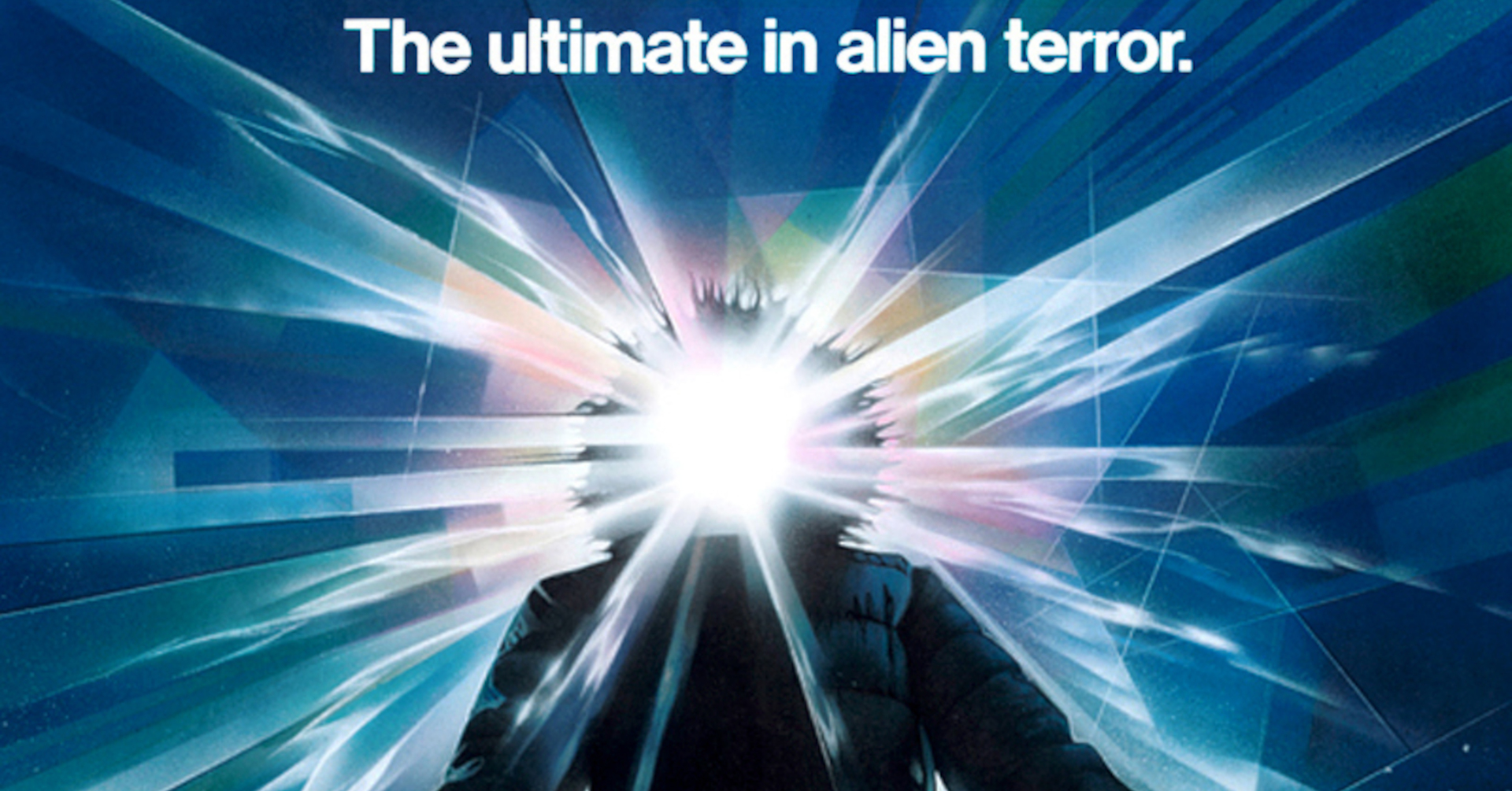 The Wrecking Ball Horror Night gets underway with John Carpenter’s The Thing (1982).

A US research station, Antarctica, early-winter 1982. The base is suddenly buzzed by a helicopter from the nearby Norwegian research station. They are trying to kill a dog that has escaped from their base. After the destruction of the Norwegian chopper the members of the US team fly to the Norwegian base, only to discover them all dead or missing. They do find the remains of a strange creature the Norwegians burned. The Americans take it to their base and deduce that it is an alien life form. After a while it is apparent that the alien can take over and assimilate into other life forms, including humans, and can spread like a virus. This means that anyone at the base could be inhabited by The Thing, and tensions escalate.