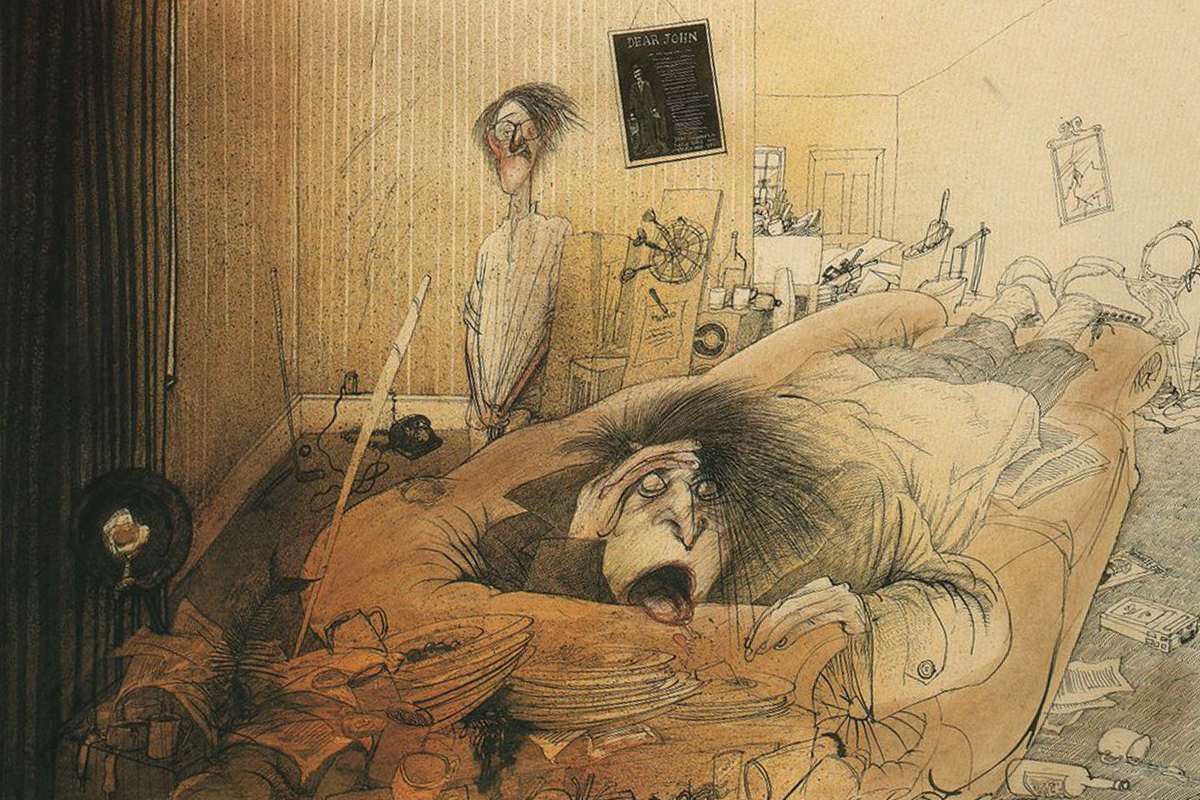 Bruce Robinson’s celebrated cult comedy starring Richard E. Grant and Paul McGann. It’s the end of the 1960s and two out-of-work actors, Withnail (Grant) and ‘I’ (McGann), subsist on a diet of booze, drugs and fags in their revolting Camden flat. In order to escape the depressing nexus of visits from their dealer and the months of untouched washing-up, they escape to the country, with the intention of getting some R and R at a cottage owned by Withnail’s uncle Monty (Richard Griffiths). However, things do not exactly go as planned, Withnail being particularly unsuited to the quiet social mores of countrypeople. The pair’s friendship starts to become sorely tested amid the vicissitudes of their ‘holiday’. More ominously, uncle Monty appears in person seemingly with something of an eye for ‘I’.