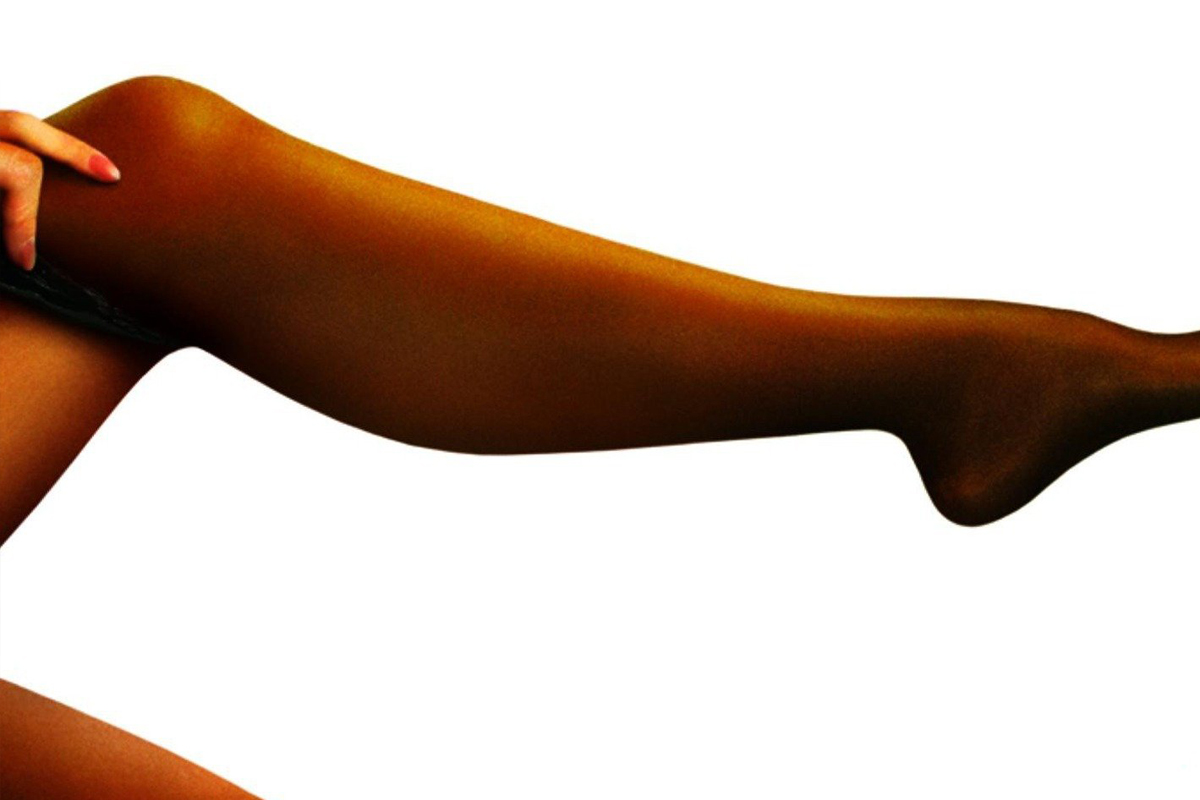 Ben has recently graduated college, with his parents now expecting great things from him. At his “Homecoming” party, Mrs. Robinson, the wife of his father’s business partner, has Ben drive her home, which leads to an affair between the two. The affair eventually ends, but comes back to haunt him when he finds himself falling for Elaine, Mrs. Robinson’s daughter.