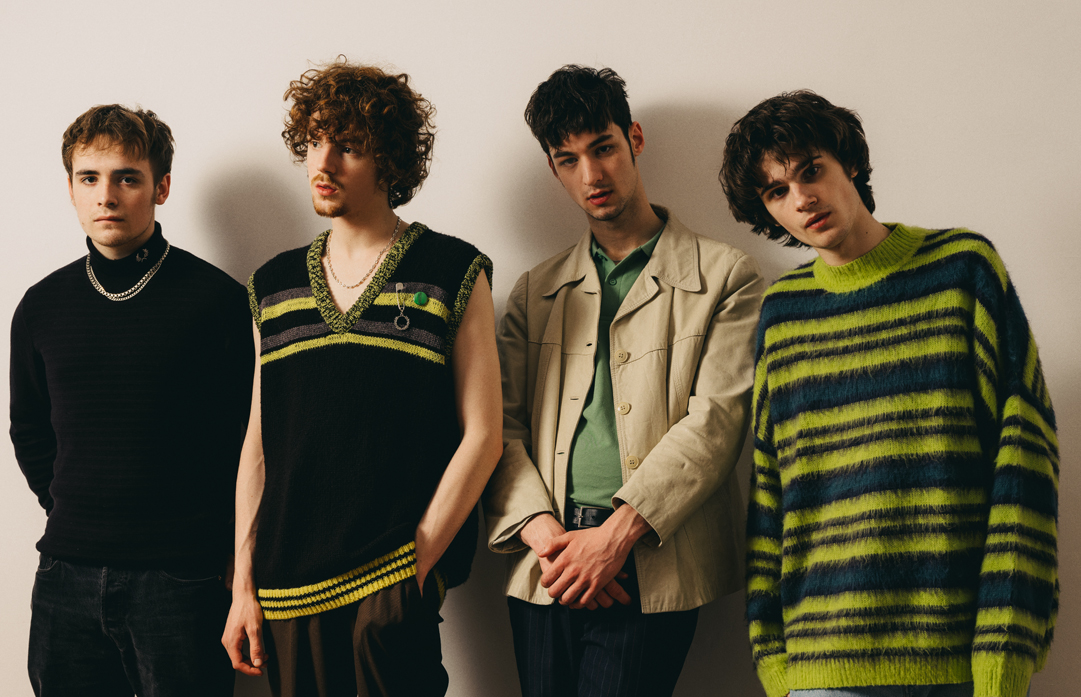 This acoustic gig in the intimate surroundings of Wrecking Ball Music & Books is an event not to be missed. Entry is guaranteed by pre-ordering The Lounge Society’s new album Tired of Liberty, released on August 26, via Wrecking Ball.

Plying their own distinct breed of art-punk – taking in fleet-footed guitar and drum motifs, bite-and-bark vocals and popping electronics – Speedy Wunderground’s The Lounge Society have made quite the reputation for themselves in their short time together. After releasing their debut EP Silk For The Starving to universal acclaim in 2021 (“The Lounge Society are assuredly blazing their own path” – NME) the band toured extensively throughout the UK last Autumn, performing sold-out, enthralling headline shows across the country, before taking their first steps onto European festival stages. This autumn, they hit the road again, playing shows that include their biggest Manchester headline so far at Gorilla, London’s Village Underground, and a homecoming show at The Trades Club in Hebden Bridge. 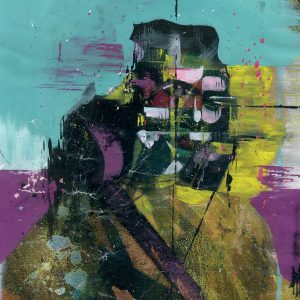 Returning for the third time to the studio of Speedy Wunderground’s Dan Carey, Hebden Bridge’s The Lounge Society are back; this time, with the mindset of crafting a debut album conceived out of desire, raised by collaborative muscle-memory, and kept beating, by the sacred-heart of  emotional-spirit.

Recorded over two weeks in November 2021, Tired of Liberty is a stunningly ubiquitous snapshot of instrumental meltdown, and timeless adolescence. Keen to uphold the manipulated elasticity of a recorded event, the majority of the eleven tracks that make up the record (with the exception of ‘Generation Game’, which saw its beginnings as part of the Speedy Wunderground 7” series, and was subsequently re-recorded), were written either just before, or throughout the duration of those fortnight sessions.

A rarity for most bands, The Lounge Society functions best as a collective entity. With no core-leader, everything from the sources of inspiration, to the lyrics themselves, is handled collaboratively, and with equal merit; as they strive to create a self-sufficient creative unit, larger than the individual. Far from a documentation of disenfranchised youth, Tired of Liberty seeks to overthrow with striking articulation. Stirringly fearless, it masterfully combines archetypal storytelling, with as many disparate principles as introspectively possible; capturing the aural shifts in time and attitudes between ‘Generation Game’, and where we join The Lounge Society now.

Brimming with anthemic-myriad, this is the real deal. Genuine urgency from a group of young creatives living and breathing their inaugurated prime, with breath-taking, anarchic-proficiency. Whether it’s “lies drenched in sarcasm” (‘Blood Money’), or, the clattering, riff-screaming irony of ‘Remains’, The Lounge Society’s deep-rooted inversion towards our “culture of anti-freedom”- the ludicrous excuses man makes for the ceasing of mankind, is one which is both culturally-associative, and, counter-culturally embracing.

Periodically awakening the living rebel running skin deep in us all, ‘No Driver’ is a heart-wrenching masterpiece. With every guitar-laden growl, it intricately sheds and unveils each layer of humanity until all that remains is skeletal distress, and intervening frequencies of invigorating-abandon. “The sun is sleeping, all of the time” yet The Lounge Society are awake and desirous; insatiably hellbent on tearing down failing social-structures, before the new-dawn seeks to counterattack.

Be it the self-prophesying hum of the studios ‘Lounge’ recording-light, or, the re-configuration of the entire room so the mics moved away from the instruments with each song, (“we wanted to start with a hard focus and end chaotically”- notes Carey), every possible attention to detail was considered in order to honour the core ethos of fulfilled direction. Fervently striving to build an environment that grows bigger with sound and time, in Tired of Liberty the creative process itself holds as much experimental value, as the conceptual journey as a whole.

Whether its personal growth, banded maturity, or a hearty combination of the two, Tired of Liberty is an expertly captured documentation of four young-adults, at the baptism of their cultural-ignition. After all, you only get one opportunity at a debut record. “Anything that follows, is just an evolution from that.”- The Lounge Society.

The gig will be followed by a signing.

For FREE entry, pre-order your copy of Tired of Liberty below. Your purchase can be collected in-store at the event.