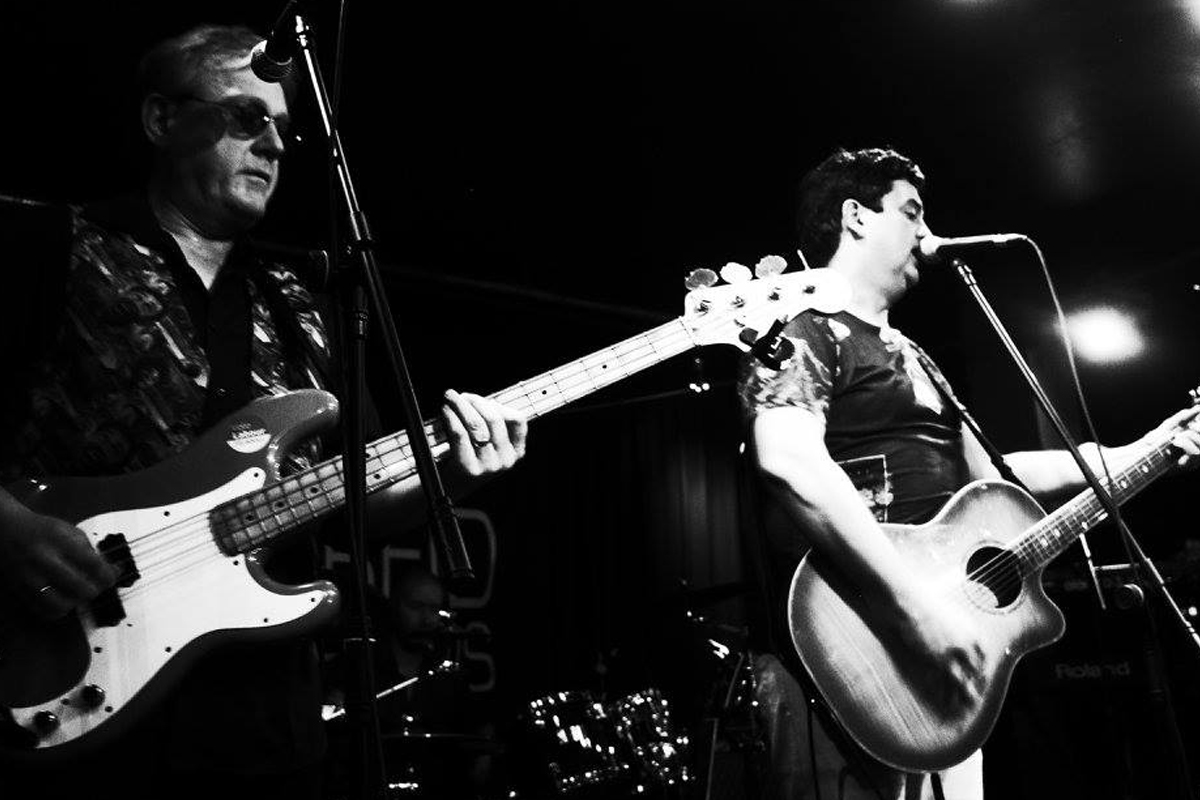 Headed up by Mark, Dave and Simon with recent additions of Carl (Bass and Harmony Vocals) and Justin (Drums), The Gold Needles’ aim is simply to celebrate the eclectic, the forgotten and the yet to be discovered.

New 12-track album WHAT’S TOMORROW EVER DONE FOR YOU? is out now on Jem now. The album follows the critically acclaimed THROUGH A WINDOW and the band’s contributions to the album JEM RECORDS CELEBRATES JOHN LENNON

“Harder, darker but still full of melody and rocking from first to last.”