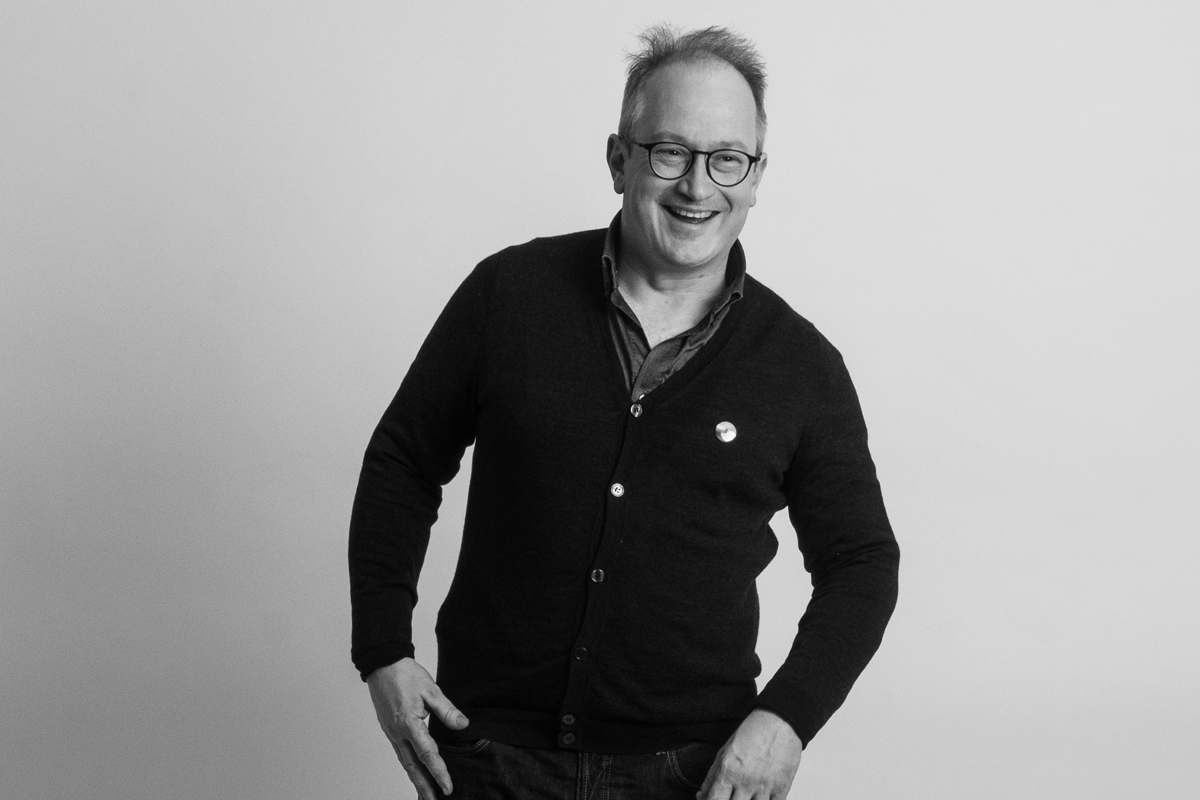 Robin Ince is many things. A comedian, an author, a broadcaster and a populariser of scientific ideas. The Guardian once declared him a ‘becardiganed polymath’ which seems about right.

New book The Importance of Being Interested – Adventures in Scientific Curiosity is published in October 2021 and Robin heads to Hull and the Wrecking Ball Arts Centre on his book tour for a live performance followed by a Q&A.

Robin is probably best known as the co-host of the Sony Gold Award winning BBC Radio 4 series The Infinite Monkey Cage with Professor Brian Cox. He also co-hosts the podcast Book Shambles with Josie Long, An Uncanny Hour and Science Shambles with Dr Helen Czerski, all three of which are a part of The Cosmic Shambles Network, which he also co-created.

More about The Importance of Being Interested – Adventures in Scientific Curiosity

Comedian Robin Ince quickly abandoned science at school, bored by a fog of dull lessons and intimidated by the barrage of equations. But, twenty years later, he fell in love and he now presents one of the world’s most popular science podcasts. Every year he meets hundreds of the world’s greatest thinkers.

In this erudite and witty new book, Robin reveals why scientific wonder isn’t just for the professionals. Filled with interviews featuring astronauts, comedians, teachers, quantum physicists, neuroscientists and more – as well as charting Robin’s own journey with science – The Importance of Being Interested explores why many wrongly think of the discipline as distant and difficult. From the glorious appeal of the stars above to why scientific curiosity can encourage much needed intellectual humility, this optimistic and profound book will leave you filled with a thirst for intellectual adventure.