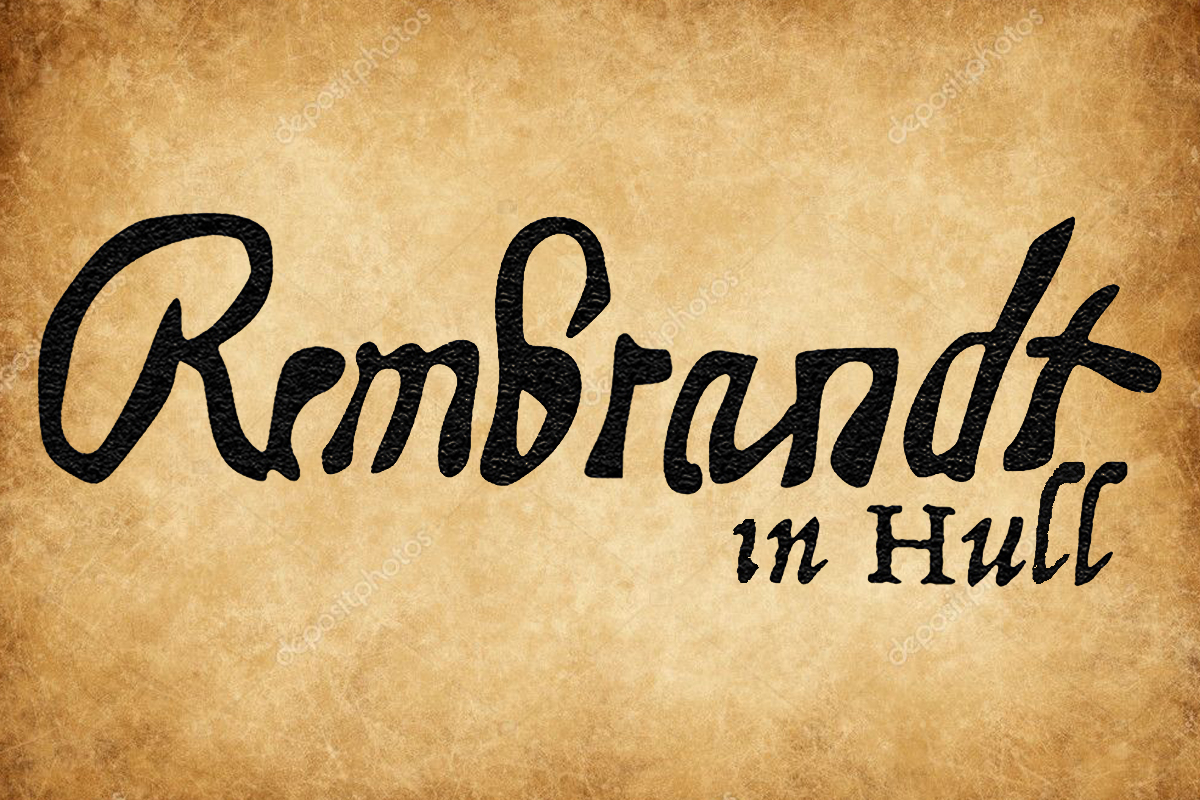 A new comedy by Dave Lee for people who know their arts from their elbow.

By 1661, the world’s most celebrated and influential artist Rembrandt Van Rijn was broke, vilified, homeless and a widower. He was in his mid-50’s and he was at the lowest point of his life. Bereft, he had even given up painting.

At the invitation of poet (and local MP) Andrew Marvell, Rembrandt travelled to the Yorkshire city of Hull to recuperate and rediscover some inspiration.

What followed was a series of adventures as manic as they are unbelievable.

In his first full work for the stage, film-maker Dave Lee weaves a fast-paced comedy around the myth, the legend, the facts and the falsehoods of Rembrandt’s visit to Hull, the people he met and how it all came undone. The play is approximately 17% true.

Rembrandt in Hull will be three covid-safe, script-in-hand performances in the new performance space above Wrecking Ball Music and Books in Whitefriargate, Hull. It contains some swearing and sexual references. But no violence. Well, maybe a bit.

Rembrandt in Hull is supported by Arts Council England and Hull City Council.