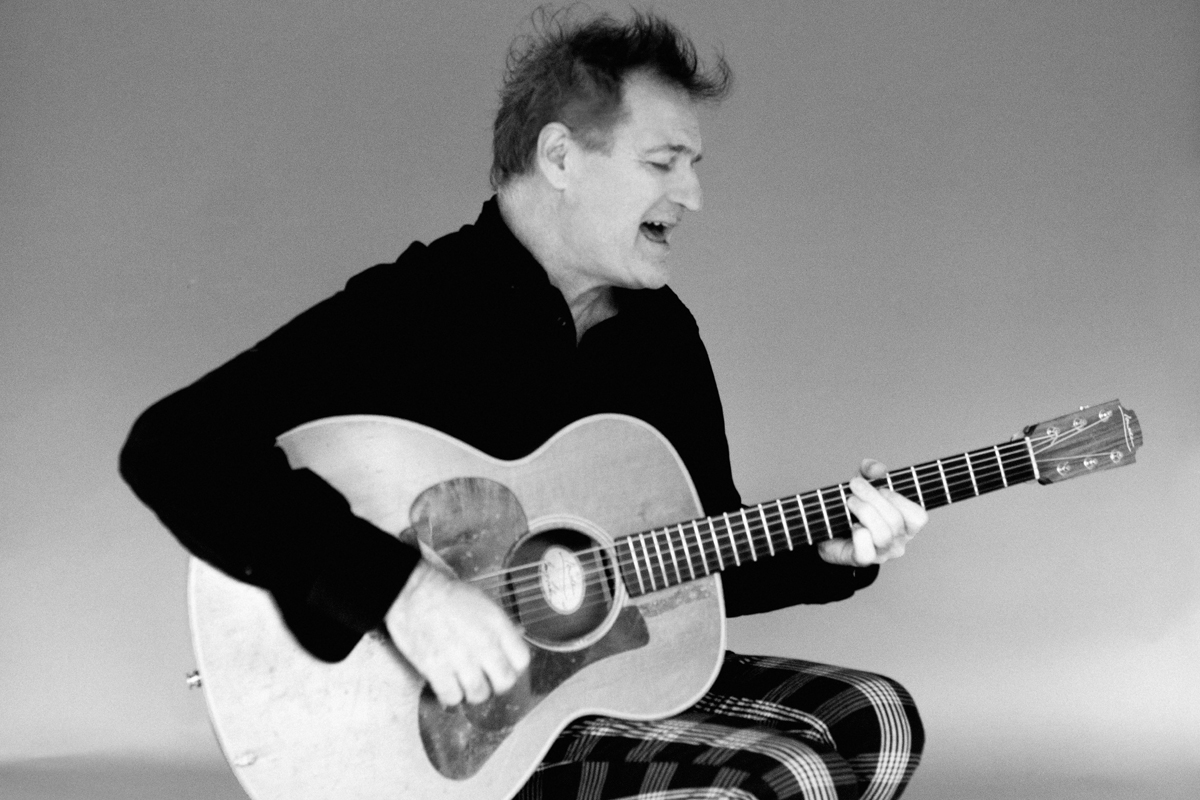 2022 sees Nick Harper jettison his normally aspirated time machine which clocks in at just 60 minutes per hour, for a model that can appear anywhere at any time in the many portals of Harperspace.

In a new, uniquely styled, acoustically driven album (title to be announced, Nick explores the past, present and future in his own singular way. The new project follows up recent successful sojourns back in time to explore swinging 60s London (58 Fordwych Rd); 19th century Fantasy literature meets 1980s West Country romance (Phantastes) and an epic poem lost in time (A Wiltshire Tale).

Will this be the one album to unite them all? Only time will tell…

‘Harper has so much musicianship in him it just leaks out all over the place.’ — The Times
‘He deserves to become a major figure in his own right’— The Guardian
‘Dylan for the iPod generation…Betjemen with a guitar.’ — Guitarist
‘My musical discovery of 2016!’ — Tom Robinson, BBC 6 Music
‘One of the finest guitarists of his generation’ — Mojo
‘Acoustic Hendrix!’ — Guitar Magazine
‘Hey, the boy is good!’ — Robert Plant
‘That boy is too good.’ — Bert Jansch