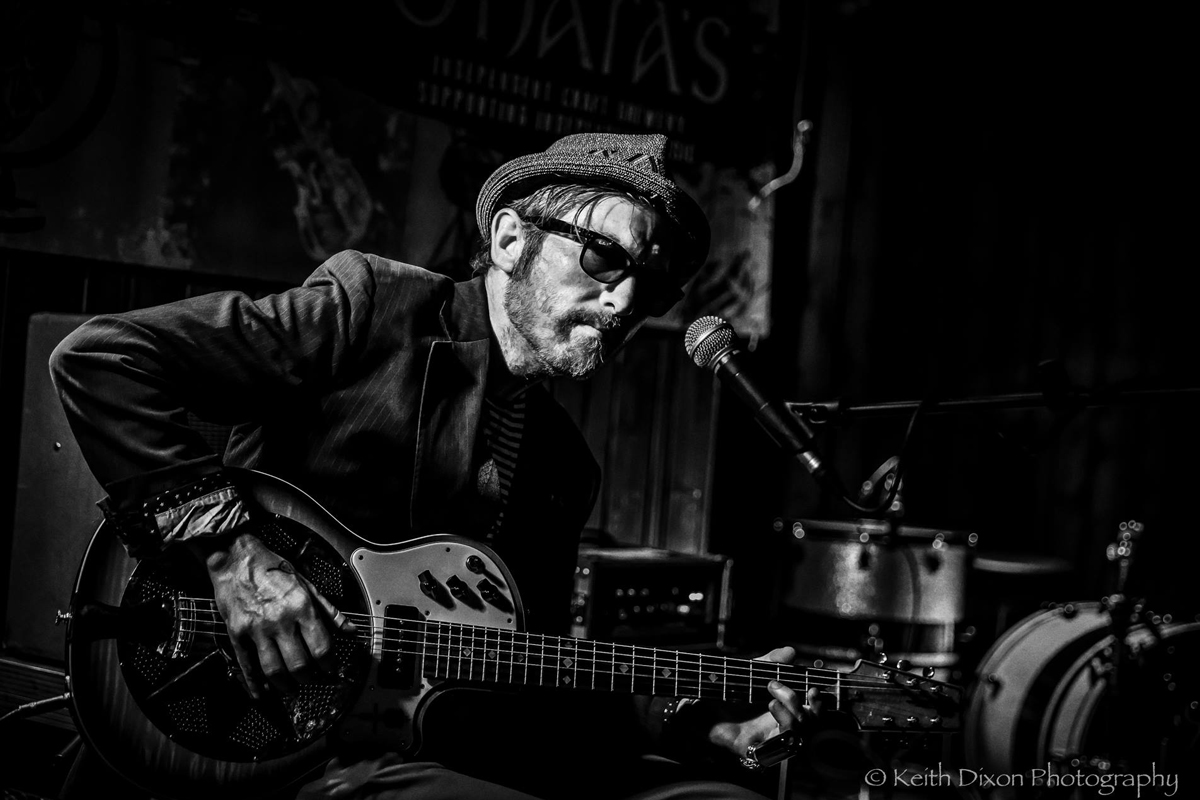 Dublin-based NC Lawlor has been animating the city with bellowing guitar and real deal blues as a street performer for the past fifteen years. He has touched the hearts of blues lovers from around the world.

Nial was recently on the Late Late Show stealing the steel with Shane McGowan. Tom Johnston from The Doobie Brothers recorded a live video of the Law man doing his thing on Grafton street which has reached a worldwide audience of blues lovers alike.

He brought down the house performing with the God father of “Outlaw Country” Billy joe Shaver while being filmed for a Texas Roadhouse live episode at the legendary Luckenbach, Texas. NC has made appearances in Southern California, Oregon and most recently Vermont and has played Willie Nelsons infamous festival twice.

He has rocked with the widely renowned songwriter Mundy and has opened for many prospering artists he venerates including Sea Sick Steve, Jim Lauderdale, James Burton, Kieron Kane, Kevin Whelch, Fats Kaplin, George Borowoski, and Sam Shepard who graced the stage with NC at his Whelans residency, one of the many residences he has successfully held all over the country’s capital, and recently was a water boy with Mike Scott.

His adept slide guitar style and grasping lyrical vocals follow an improvisation sweep from the tender ballad to punk blues extremes …and anything in between … as much influenced by Finbar Furry to John Lee Hooker. NC is always adding something to the cauldron of his own continual musical rebirth.