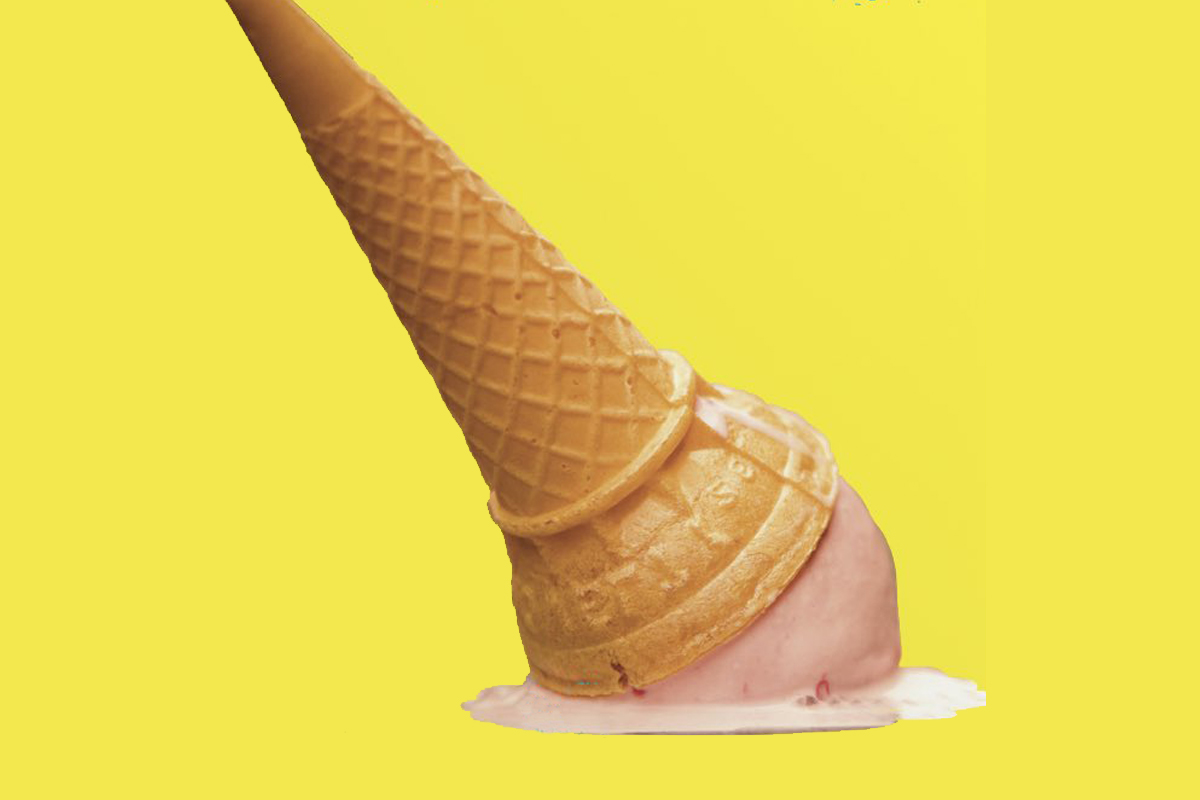 Join Lucy Nichol as she launches her new novel, Parklife, and is joined by musician Martin Clappison (The Mighty and the Moon, King Rupert).

Lucy last took to the stage at Wrecking Ball in 2021 alongside writer and former Hacienda DJ Dave Haslam for the popular Lost In Music event. 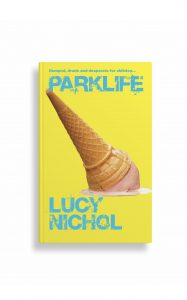 Dumped, drunk and desperate – will a job serving ice-cream at the park save Emma from herself?

It’s 1996. Emma’s been rejected by the man she loves and sacked from the job she hates but desperately needs. Feeling like she’s hit a new low, she finds herself serving ice-cream and phoney smiles at the local park.

Best mate Dave’s loved up, and her dad’s finally emerging from years of unemployment and a deep depression. Everyone’s life is on the up while Emma’s plummeting towards rock bottom.

Every day she gives a free ‘99 to the lonely old man who sits on the park bench and reminds herself that life could be much worse.

But soon, even sprinkles and monkey’s blood can’t hide the truth. She’s in deep trouble and losing sight of the edge. Who will help her up when she falls?

Parklife is the follow up to The Twenty Seven Club (which was described by Stylist Magazine as ‘a moving exploration of mental health, music myths and why love can help us through’). Parklife can also be read as a standalone tale.

Lucy is a writer with a passion for mental health awareness, music, comedy and nostalgia. Her novel Parklife, available in e-book now and published on June 1, delves into addiction, recovery, friendship and hope, and is set against a backdrop of Northern life and 90s Brit Pop. Her first work of fiction, a dark comedy called The Twenty Seven Club, is the prequel to Parklife, exploring music fandom, mental health and media sensationalism. In March 2022, The Twenty Seven Club was adapted for the stage by Lucy’s husband, actor and director Chris Connel, for Live Theatre’s Elevator Festival. Her first non-fiction book, A Series of Unfortunate Stereotypes – Naming and Shaming Mental Health Stigmas, was published in 2018, and she is currently working on a second.

Lucy has written extensively in the media, her words appearing in The Independent, The I Paper, NME, Red Magazine, Metro, Den of Geek, Huff Post and many more. She is also a former columnist with Sarah Millican’s Standard Issue magazine. She is passionate about challenging mental health stigma – particularly addiction stigma – and has worked with a wide range of mental health charities including: Recovery Connections, Mind, Time to Change, Student Minds, Action on Postpartum Psychosis, Road to Recovery Trust, St Andrew’s Healthcare and Newcastle United Foundation.

Martin is a familiar face on Hull’s ever-evolving and exceptional music scene. Along with Sarah Gage, Nick Gage and Issac Draper, Martin is a member of The Mighty and the Moon. “The Mighty and the Moon are a band of stark contrasts. At times they create the kind of blues-soaked, back-room folk-rock that would sound right at home in Tom Waits’ record collection, with gnarled, powerful vocals, spiky lead guitar and darkly brilliant songwriting… And then, at times, The Mighty and the Moon’s music is dazzlingly pretty, with lush chords and upbeat compositions. Catch this band for a journey through the light and shade of the folk-rock genre.” – Galtres Parklands Festival

Martin, and the mass of ginger curls that made him instantly recognisable in the 1990s, makes a cameo appearance as a member of King Rupert in Parklife.