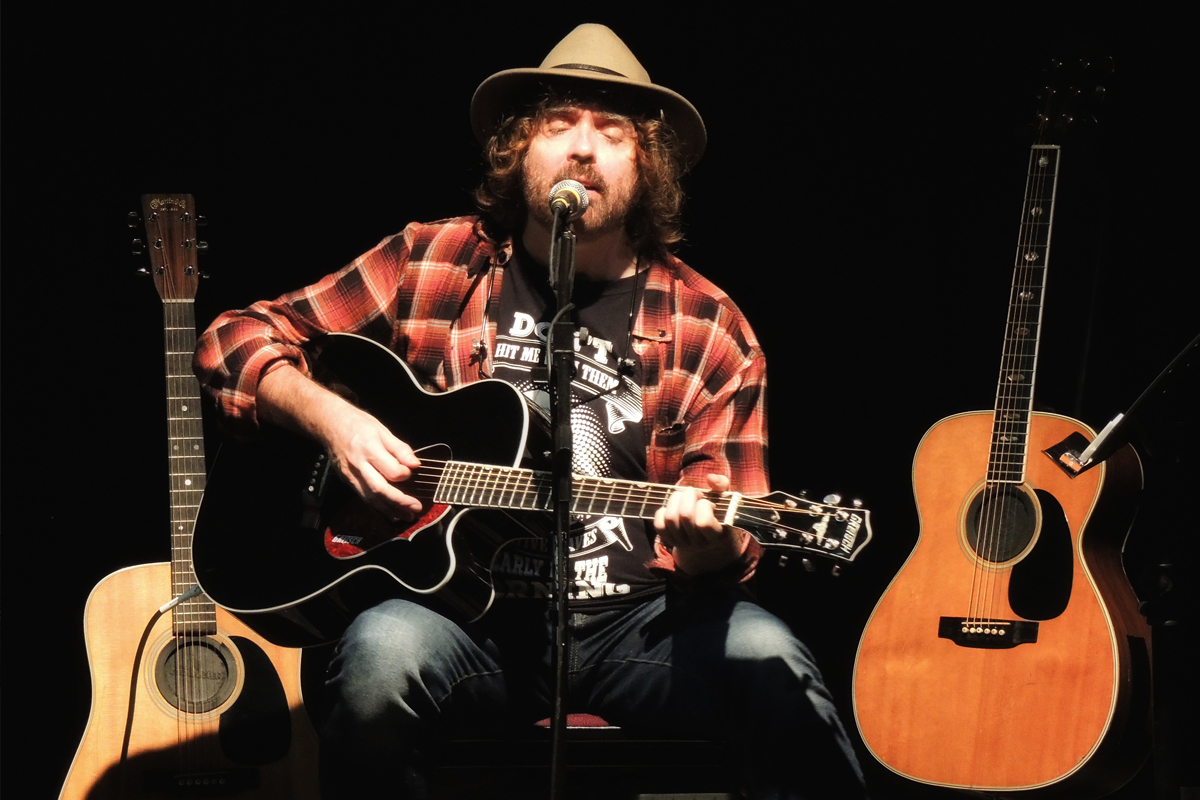 Ian McNabb formed The Icicle Works in 1981 with Chris Sharrock (drums), and Chris Layhe (bass and vocals). They quickly gained a following through their debut single release, Nirvana, and extensive live performances up and down the country.

The Icicle Works became part of the Liverpool renaissance movement of the eighties, alongside acts such as Echo And The Bunnymen, The Teardrop Explodes, WAH!, Heat, OMD, Black, Dead Or Alive, Frankie Goes To Hollywood, The Lotus Eaters, and China Crisis.

They signed to Beggar’s Banquet records, and under the guidance of Martin Mills scored a top 20 hit with Love Is A Wonderful Colour in the U.K ; and top 40 placings in the U.S, Canada, and Europe with Birds Fly (Whisper To A Scream), with their eponymous debut album. The Icicle Works achieved top 40 placings in the UK for all four of their albums – The Icicle Works, The Small Price Of A Bicycle, If You Want To Defeat Your Enemy Sing His Songs, and Blind – until they split up in 1988.

A versatile musician, and Mercury-nominated solo artist, Ian has toured as bass player with Ringo Starr, and played keyboards with The Waterboys; he has co-written and recorded with Crazy Horse, The Lightning Seeds and Peter Buck, to name but a few.

Ian’s solo acoustic shows are an intimate opportunity to share over 2 hours of greatest hit songs, and stories, from his 40+ year career.