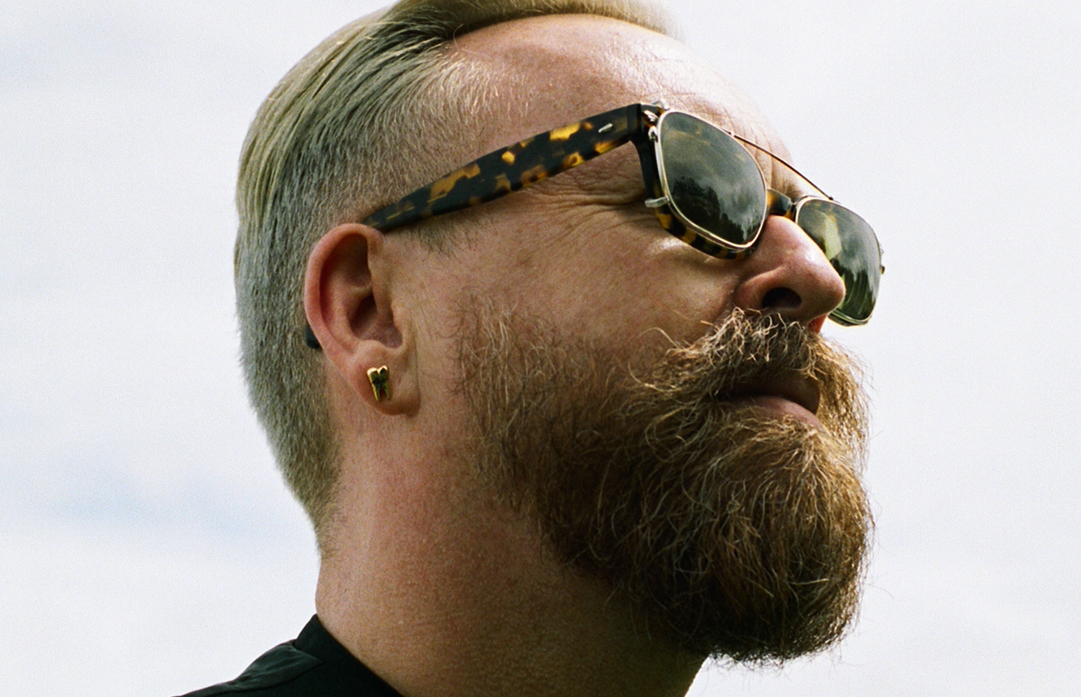 David Hodge – The Boy Who Sat By the Window

Join us at Wrecking Ball Arts centre for an evening with David Hodge, author of The Boy Who Sat By the Window: The Story of the Queen of Soho. David will read from his memoir and be in conversation with Dave Windass.

“Enjoy this story. I already jumped to the parts about me.” – Boy George

“My story is one of laughter and hedonism, dressing up and showing off. I played Queen in a parallel universe of glamour, rhinestones and couture outfits. It’s also one of alienation and loneliness and of always being the odd one out. I lived through AIDS, Princess Diana and Thatcher but came out singing and dancing my way through Soho and the West End. I survived a murder attempt and bankruptcy. I am still here. Now I paint my feelings and not my face and once again feel as if my journey is beginning. This is my truth. Grubby at times but mine to tell. Here it is. Uncensored.” – David Hodge

From a skinny, ginger-haired kid from Walsall who was bullied at school, to the ‘Queen of Soho’, who would rule London’s drag scene in its most dazzling era. This gripping true story follows an unassuming boy, separated from other children and made to sit by the window, on to a remarkable career, with celeb buddies including Kylie Minogue, The Pet Shop Boys, Grace Jones, Cyndi Lauper and, of course, Boy George.

But behind the glitter, there was a far darker reality. David worked simultaneously at London Lighthouse, the pioneering centre for the care of people living with HIV and AIDS. Here, the young David grew up fast and opened his eyes to the true impact of this terrifying pandemic. The contrast was stark between the life of David Hodge during the day and the life of Miss Dusty O after dark.

After two decades in clubland, as drink and drugs started to take their toll and he feared he was developing his father’s alcoholic patterns, David changed his life yet again…

The Boy Who Sat By the Window: The Story of the Queen of Soho is published on September 8 by Ad Lib Publishers Ltd.