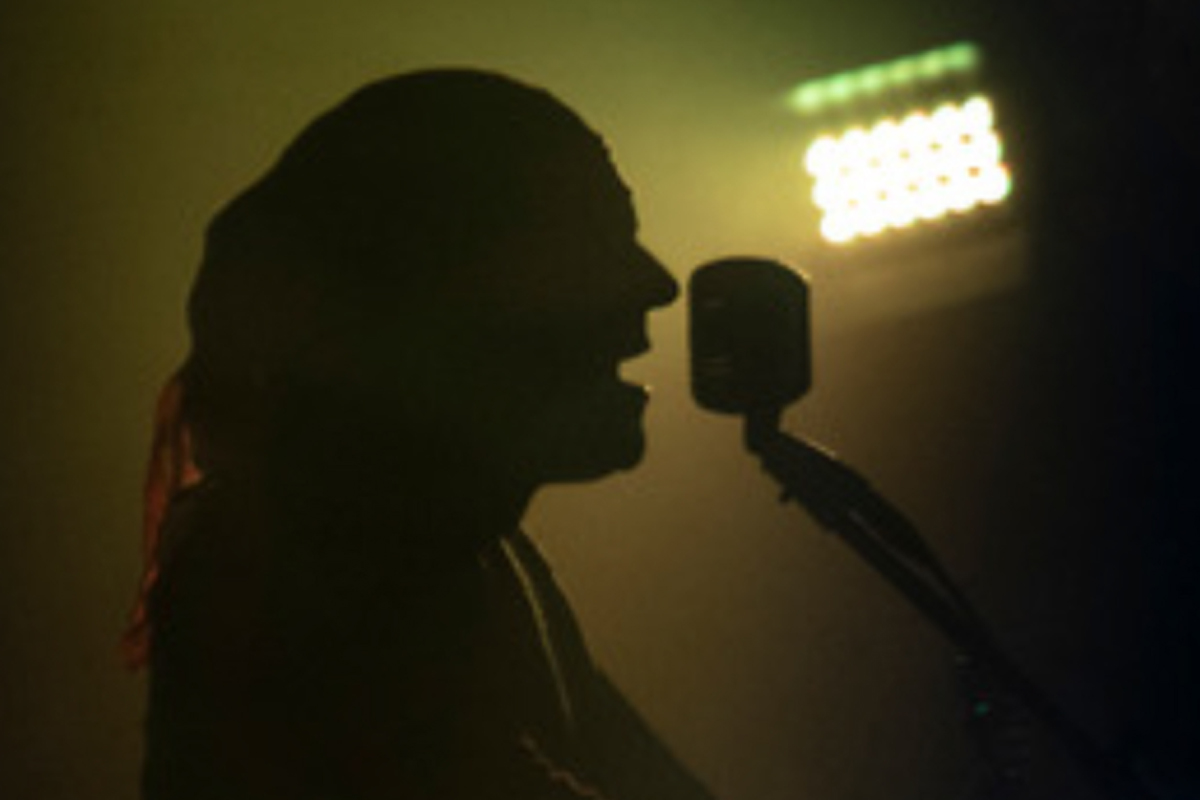 An evening with Spike from The Quireboys

Following on from the sold out ‘An evening with’ tour, legendary Quireboys frontman Spike returns to the stage, accompanied by guitarist Chris Heilmann as part of a new tour showcasing his late night stories and late night songs

Featuring songs and stories from Spike’s life in rock’n’roll with The Quireboys, touring the world, Rolling Stones to Guns & Roses.

Every night shines a different light on a career which could have burned out with excess but yet shines even brighter now than ever. Don’t miss this intimate show.