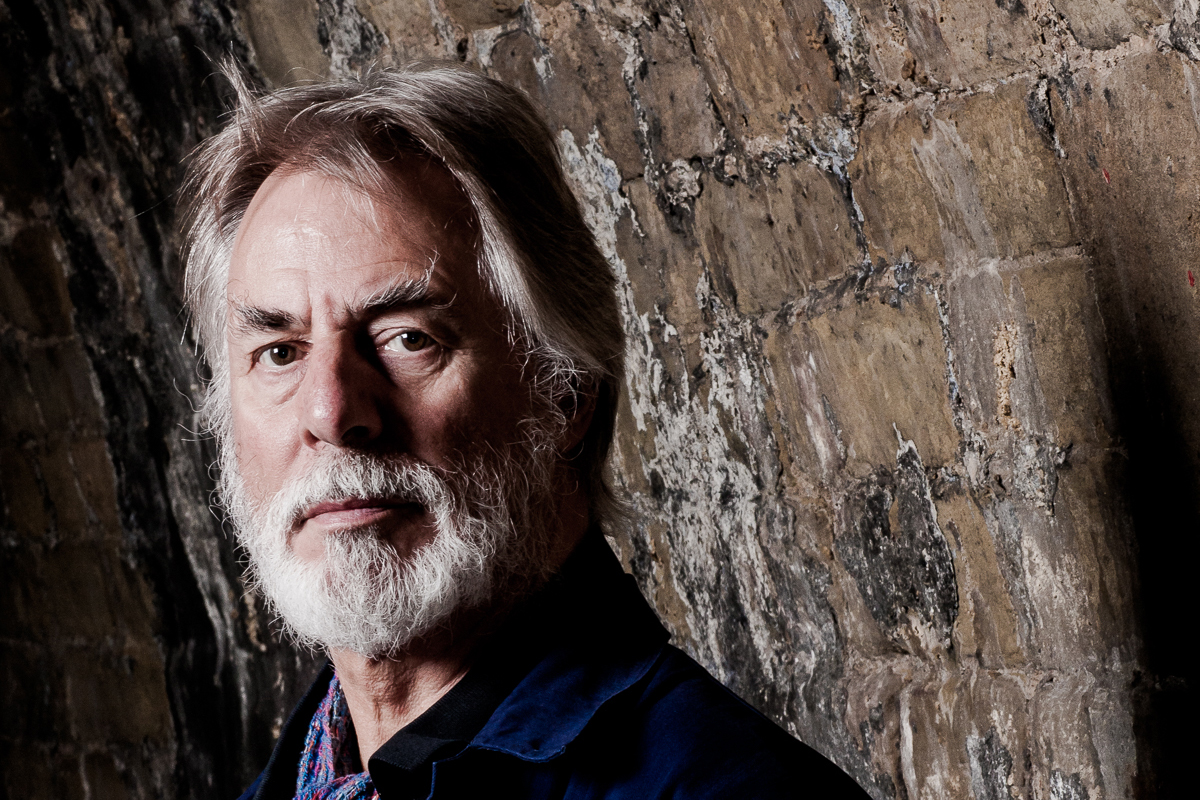 A Night Upstairs with Barrie Rutter

“He is the archetypal bluff Yorkshireman, a figure seemingly created in its own image by the land which bore him” – Harpers & Queen

Born in 1946, the son of a fishworker, Rutter grew up in a two-up two-down on the Hessle Road, the fish dock area of Hull. His acting career began colourfully, invited by an English teacher into the school play because he “had the gob for it”.

A Night Upstairs with Barrie Rutter is an intimate and entertaining choice of readings, memories and anecdotes from someone who will always have the gob for it. From the RSC and the National Theatre, where he first worked closely with Tony Harrison and discovered a passion for performing in the Northern voice, to establishing his ground breaking theatre company, Northern Broadsides. From the company’s humble beginnings in 1992, surviving hand-to-mouth on a shoestring budget, to winning numerous awards, culminating in the country’s largest and most lucrative arts prize – Creative Briton 2000. See him in full flow for one night only.