During the Yule season of 1153 Malcolm mac Alasdair is sent to serve the half-Scottish, half-Viking Earl of Orkney, who is on a quest to regain his earldom from a treacherous cousin. Malcolm is an artistic boy with no knack for warfare, he is certain that he will only hinder the young earl – and get himself killed in the bargain. His father’s reason for sending him out on this adventure does nothing to allay his fears: in a vision he has seen Malcolm go to Orkney with Earl Harald. But this vision is incomplete – he hasn’t seen Malcolm return… 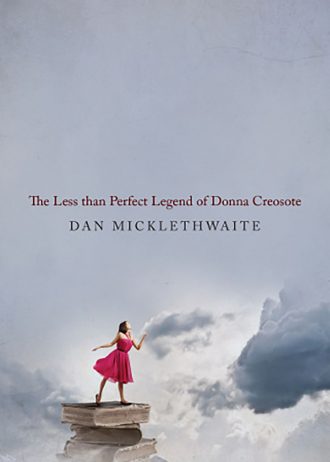