View basket “Living Through History: Britain 1750-1900” has been added to your basket.

Strong historical fiction and powerful romantic drama set in border country during Elizabethan times – forbidden passions and family loyalties; heresy and witchcraft, but at the heart of it, the burgeoning love of a young girl.

The year is 1578 and Queen Elizabeth 1 is on the throne. Sixteen year old Beatie, the daughter of a North Country farmer is defying her family over the matter of her proposed marriage to her cousin Hugh. She is too busy being the elder daughter and watching over her family – overseeing the kitchen work; riding her horse, Saint Hilda, and most importantly keeping a watchful eye out for the first sign of marauding Scots from over the border.

The family live in Barrowbeck Tower – a stronghold which should keep out invaders. But the Scots do invade and Beatie has to push at the face of one of them who appears – courtesy of a grappling iron – at an upper window. It is a young face and one that Beatie will never forget. It is the first Scot she has injured, probably killed.

Next day, Beatie finds a dirty, bleeding body in the old hermit’s hut in the wood, and discovers that it belongs to the Scot she pushed from the window. Through guilt she determines to nurse this enemy back to health, despite the terrible danger to herself which could have her burned at the stake. A smouldering tension of love and intimacy develops between patient and carer, but that isn’t the only possible relationship for Beatie. She is also growing very close to the young parson, John Becker. 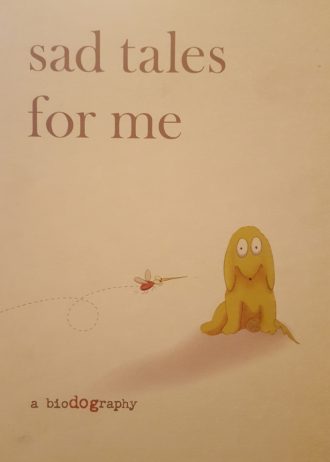 Sad Tales for Me

These canine POV tales of life as the most misunderstood member of the family will resonate with adults and children alike James Barklee, the author and illustrator of this book, is an ordinary small dog living an ordinary life. But James is frustrated. His size makes him feel overlooked and he is also told off–a lot. His heart-warming story will resonate with readers, who identify with many of the feelings James shares. Thankfully, his sad tales end happily, as he realizes the most important thing of all: his family loves him, faults and all, just as he loves them. 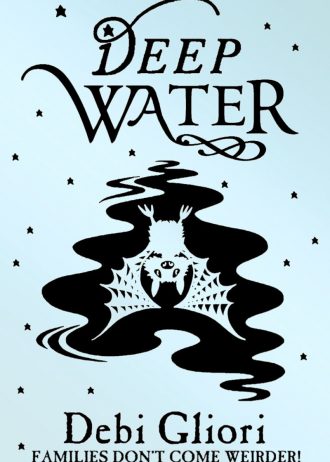 Autumn has come to StregaSchloss, and as the days grow dark, an even darker depression has come over the Strega-Borgia family. Ever since the disappearance of their beloved nanny, Mrs. McLachlan, nothing has been the same. To make matters worse, Luciano has been wrongfully charged with her murder and thrown into prison. Never has the family needed Mrs. McLachlan so badly! But with the help of a magical camera and a mysterious silver thread, there may still be hope… 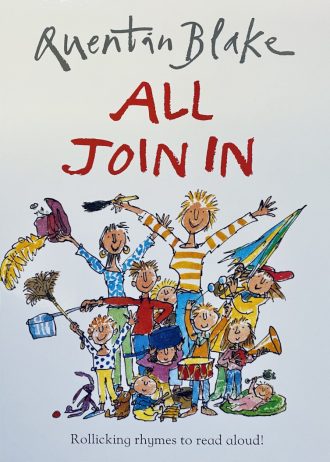 ‘And if Ferdinand decides to make a chocolate fudge banana cake. What do we do? For goodness sake!….. We ALL JOIN IN!’

This book is a rumbustious, rollicking and above all noisy collection of seven exuberant poems, perfect for chanting aloud, that are brilliantly illustrated by the incomparable Quentin Blake. 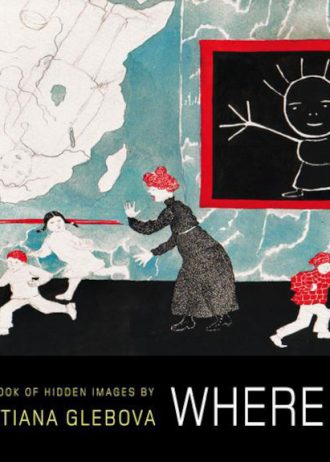 Redstone Press presents a charming children’s book by Tatiana Glebova, a celebrated soviet book illustrator and painter. A friend to many of Russia’s best-known avant-garde artists, poets and writers, her book Where Am I? was completed in 1928 but never printed.

Published to coincide with the House of Illustration’s much anticipated show A New Childhood: picture books from Soviet Russia, the images are both startlingly original yet completely timeless.

The perfect gift for curious children and parents alike, these engaging images will brighten any playroom! 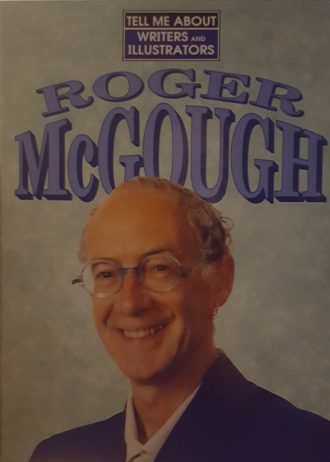 Tell Me About: Roger McGough

Targeted at younger readers, the books in this series tell the lives of famous people from the past. They are also suitable for older readers. The text is accompanied by photographs of key events, people, and places. This title tells the life story of Roger McGough, a famous British contemporary poet that engages children of all ages through his clever use of language and humor. 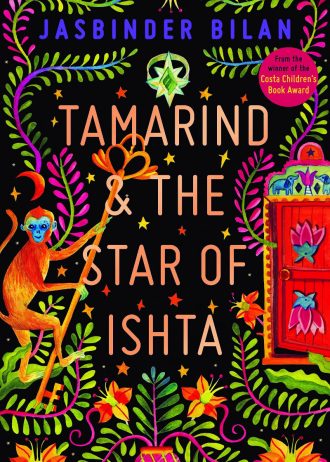 Tamarind & the Star of Ishta

Tamarind never knew her Indian mum, who died soon after she was born.

So when she arrives at her ancestral home, a huge mansion in the Himalayas surrounded by luxuriant gardens, she’s full of questions for her extended family.

But instead of answers, she finds an ominous silence – and a trickle of intriguing clues: an abandoned hut, a friendly monkey, a glowing star ring, and a strange girl in the garden who calls herself Ishta.

Slowly, Tamarind unravels a mystery at the heart of who she is …